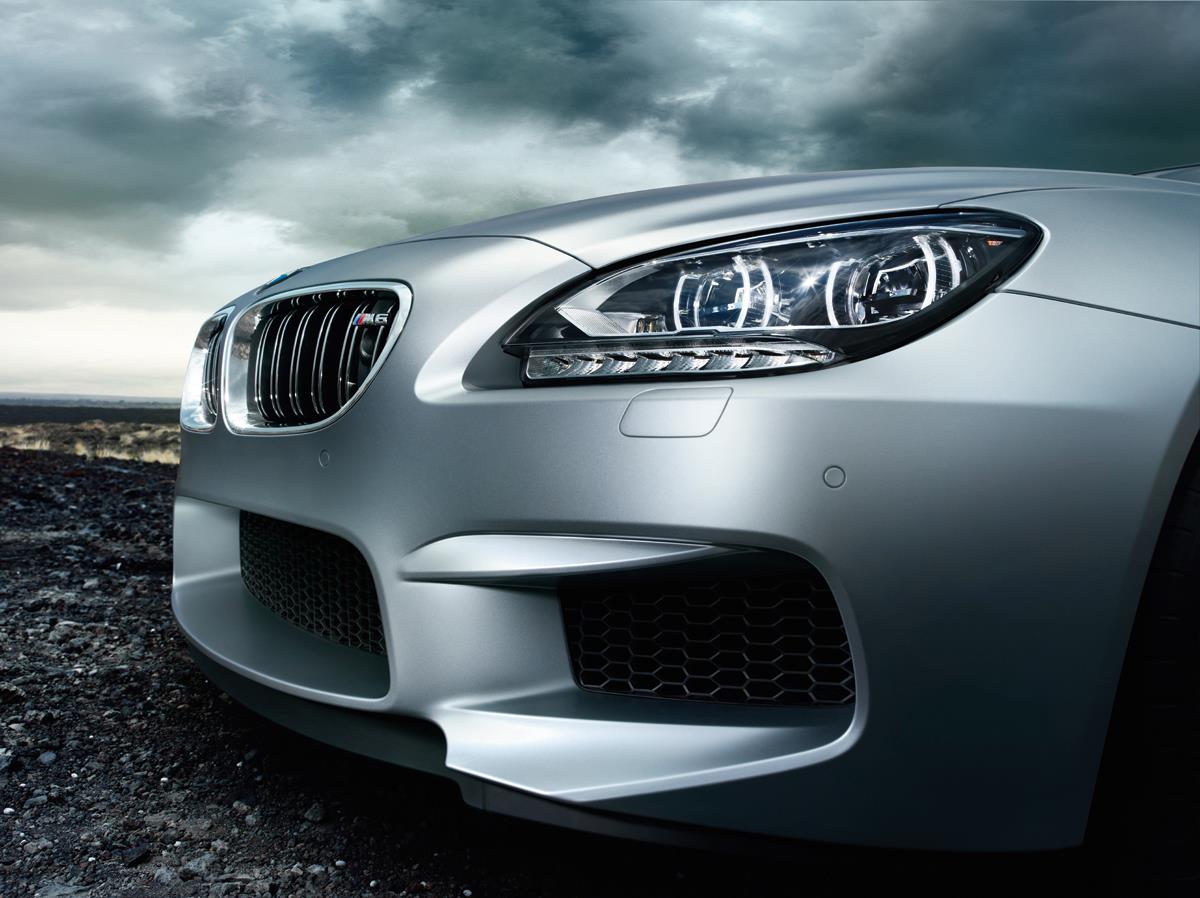 It was a very recent unveiling of the Bavarians that the BMW M6 Gran Coupe received and it won our hearts instantly. A four door coupe is great, this one is brilliant.

When the first images of the BMW 6 Series Gran Coupe were introduced, basically laying the ground work for something like this.

Providing us with a M6 version is like giving an overly excitable child the toy he dreams of most. How could ever not rejoice?

Somehow it seems that people did not do so completely and BMW decided to fight back and win over all those who aren’t completely fascinated by the idea.

This time we get a set of beautifully done photos of the BMW M6 Gran Coupe shot in action. To make sure those who don’t appreciate simplicity are pleased, there’s some HDR work in there too.

Otherwise, the rest of us are more focused on the great lines of this beautiful four door from the M division and its powerplant.

The S63Tu is the sort of powerplant that novels should be written about. No matter how much critics would love to say that there’s turbo lag up to 1500 rpm, it’s epic.

The “lag” is real and it does happen but I’d like to post the question, do people really buy something like an M6 Gran Coupe for the joy of driving around at idle?

If that’s their style, it’s fairly doubtful that they’re pants will ever catch on fire so badly that they will need an instant hit of 560 horsepower. 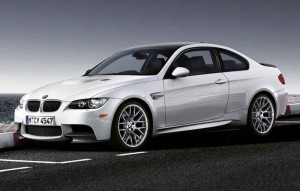 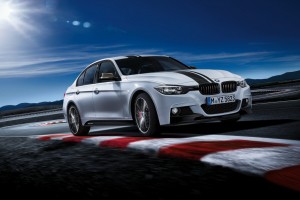