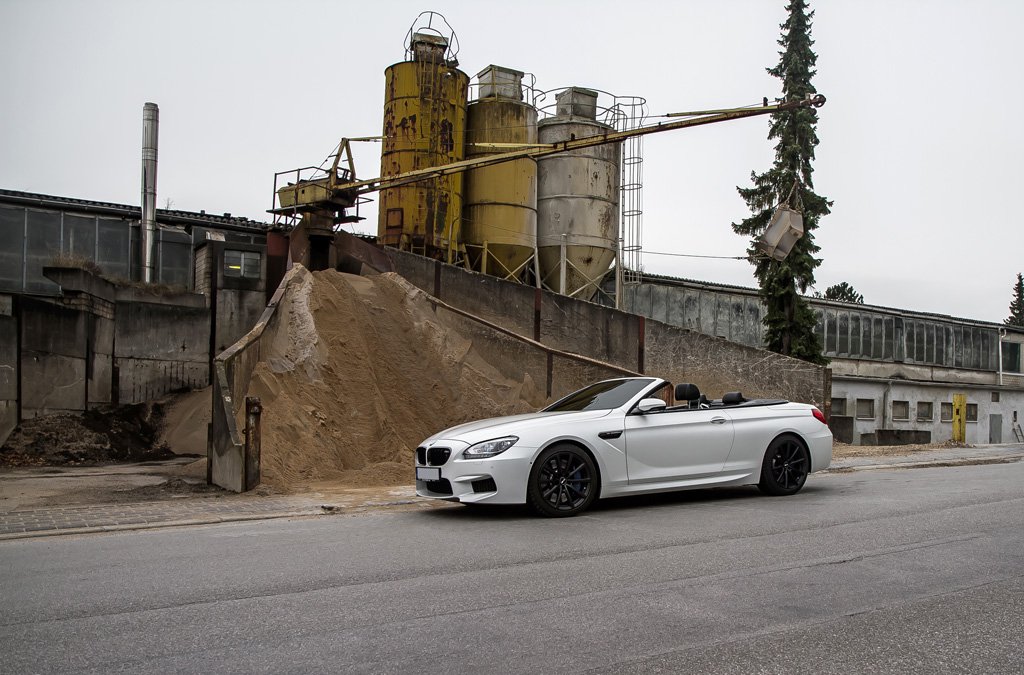 Noelle Motors is one of the world leading tuning companies when it comes to power upgrades, the tuner being specialized in upgrading different BMW models. Call it if you like it, the second tuning division from the German based carmaker, after Alpina.

More than that, the shop`s chief is no other than the former head of engine department at BMW Specialist tuner Alpina, Karl-Otto Noelle, who personally supervised the tuning project carried out on this gorgeous M6 Convertible.

This BMW M6 Convertbile has received the tuner`s Stage 3 Kit, which consists of an engine software upgrade, custom exhaust downpipes with free-flow sport metallic catalytic converters and a few more with that.

Unfortunately, the Stage 3 Kit is illegal in Germany so they might have to export the car in the US, but instead, you can also choose the less powerful Stage 1 or Stage 2 power kit, which are legal in the home country. 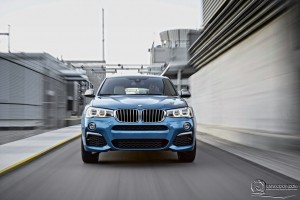 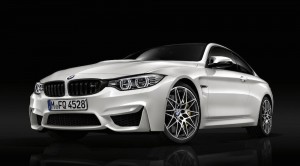