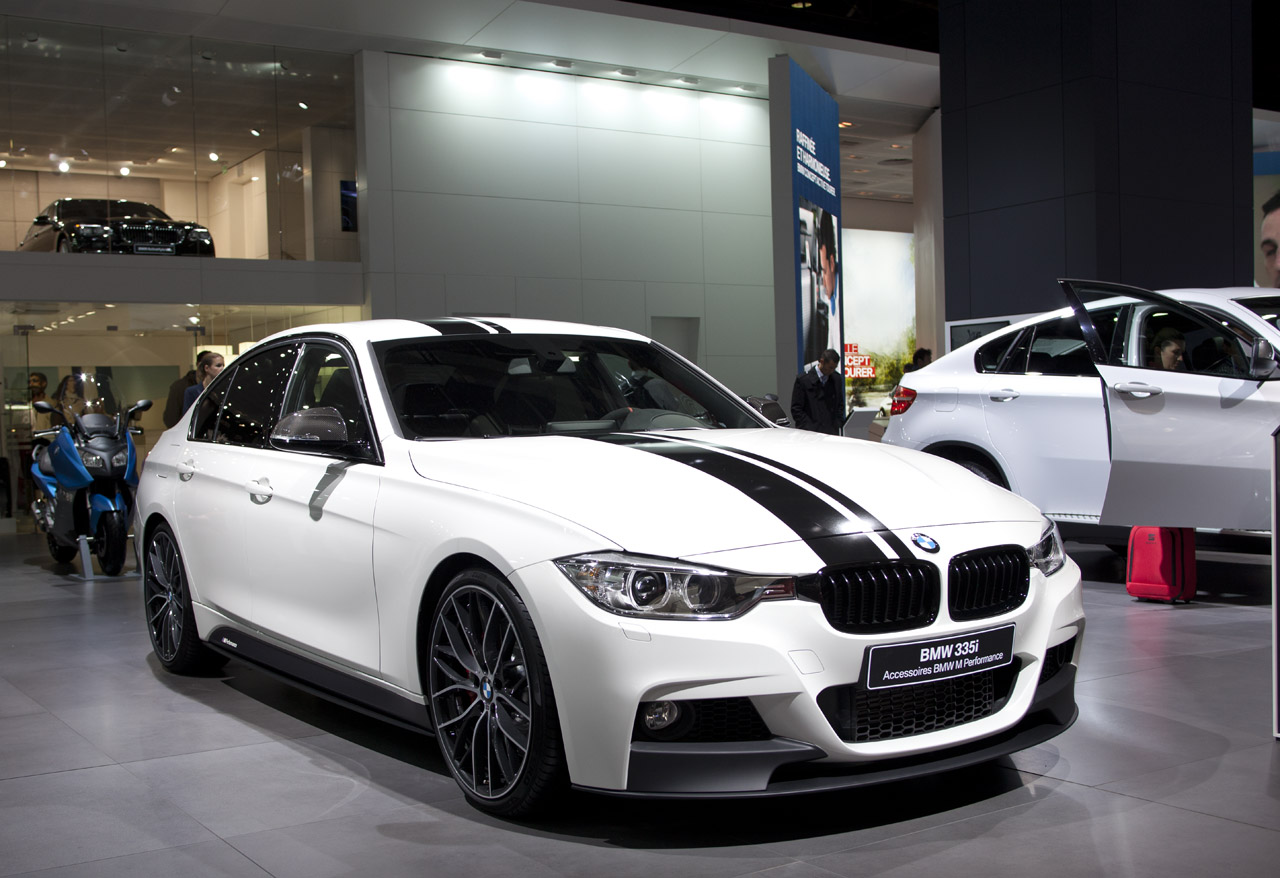 Ever considered the Paris Motor Show as an occasion for glamorous event, one that you’d love to attend in hoping you’d see some great cars?

That used to be the case but this year it was rather poor. BMW’s presence there didn’t really help the situation, as they don’t seem to have made too big an effort.

The Bavarians turned up with the four wheel drive version of the 1 Series, the FWD version and this, the more enthusiast friendly M Performance toys for the 3 Series.

The F30 BMW 335i showcased at the French motor show gets all the goodies M Performance can throw at you, be them functional or just for looks.

See those 20 inch light alloy wheels? Apart from being stunning, they hide a big brake kit and are connected to an upgraded suspension package.

Redesigned lines, minor decals and improved aerodynamics make themselves felt in the tweaked looks of the F30 and they help out the engine and handling as much as possible.

On a slightly unusual note, it’s the engine that comes a little short here. M Performance showcased the 335i but it’s actually the 2.0 liter diesel 320d that gets the attention.

That powerplant would normally develop 184 horsepower and 280 lb-ft of torque but M Performance takes it up to an even 200 hp and 310 lb-ft.

This change is going to make a difference of nearly one second in acceleration. The same M Performance tweaked 2.0 liter will be available on the 1 and 5 Series models.

Interestingly, the Bavarians promise that this won’t make a difference in terms of fuel economy. The oil burner will be as efficient as ever. 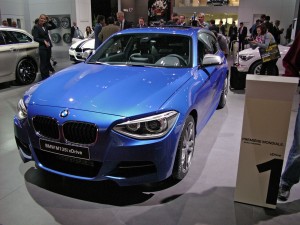 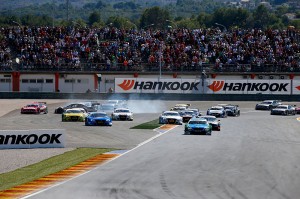 Next post Valencia DTM win for BMW and Farfus