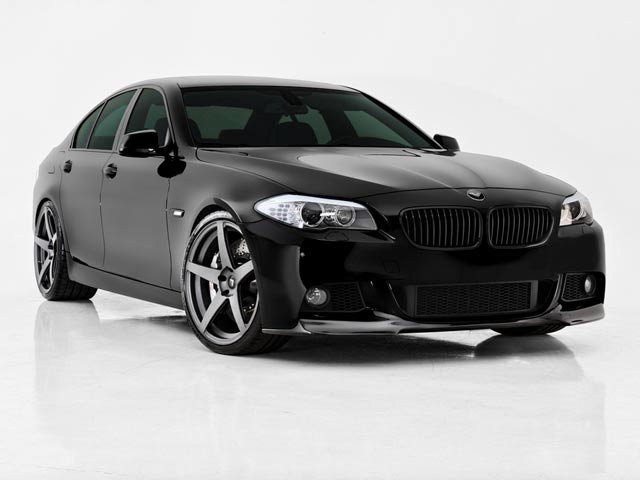 The F10 BMW 5 Series is about as German as a car can get except for how it’s actually exciting to drive. This is why tuning companies just can’t resist trying to improve it.

This time however Vorsteiner aren’t messing around, they do have a complete set of mods to showoff and they’ve put together a nice press release.

Actually, that part isn’t really true but the Vorsteiner F10 BMW 5 Series kit is actually worth the attention as everything meshes together great.

Before we get to the goods it’s pretty important to state that the Vorsteiner offering for the F10 BMW 5 Series only applies to the models that come with a factory M Tech package.

That said, the 5er gets a mix between the V-MS body kit offerings and their newly introduced sports exhaust system.

The V-MS body kit features a new front spoiler, rear spoiler, a redesigned rear diffuser, a new set of LED taillights, all of which are mixed with a new black paint finish and new wheels.

These would be alloys that come in 20 or 21 inch diameter forged five-spoke that are slightly concave and painted graphite gray.

It’s possible that the American tuner may have a lot to say about their new creation but then again, all you’d need with a F10 BMW 5 Series that looks like this is to take a longer look at it.

Perhaps it would be a little less menacing without the black tinted windows but why would you want that?

Nobody is really interested in buying a tuned F10 BMW 5 Series that looks like a nice boy’s car. 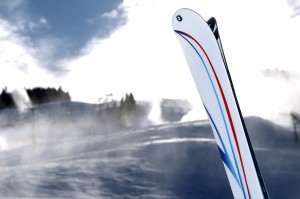 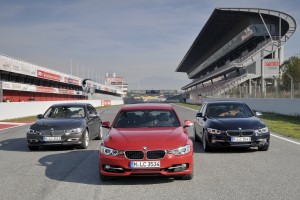