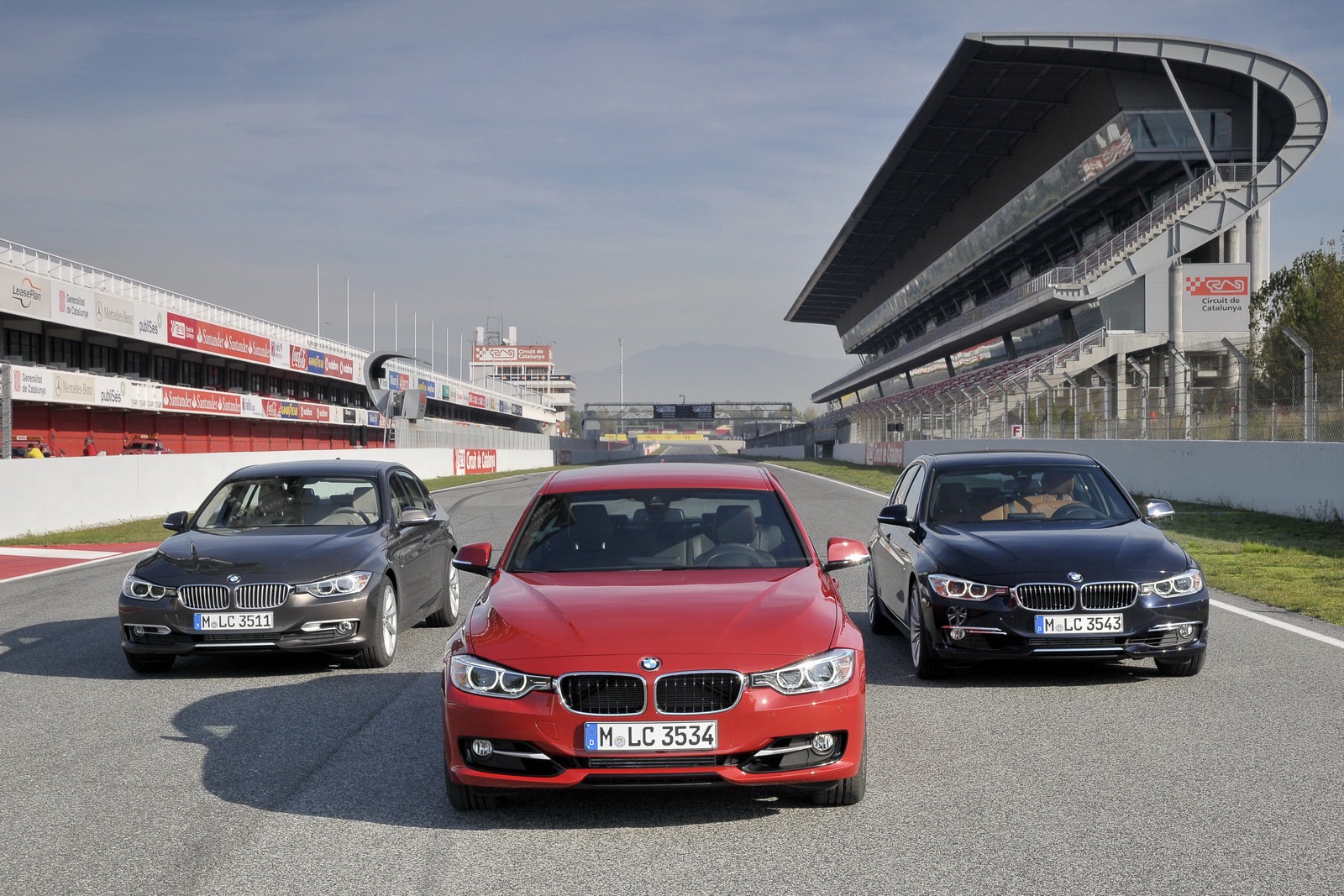 To some, the best part of the new year arrival is the opportunity to summarize the previous one and see how much money they’ve made or lost during the period.

This is mostly the case for the automotive manufacturers who are now crunching the numbers. In regard to the U.S. market’s most competitive segment, the results are in.

After a very, very close battle with Mercedes, the Bavarians at BMW have won the big prize for premium car sales across last year.

Being a little more specific, the best selling premium brand of the U.S. market in 2011 was BMW.

Our favorite Germans have sold 247.907 units last year, sporting a 13 percent increase on top of the previous one. Not far behind Mercedes have managed to shift 245.231 vehicles.

The difference stands shallow now, but with one month to go, the fight was even closer as just over 1.500 units could have swung the result either way.

Some say that part of the success can be found in how BMW offered a 200 dollar incentive on each car sold in December, a practice Mercedes didn’t join into.

Sure enough, incentives work and BMW knows marketing but I seriously doubt many people are going to buy a premium car just because they get 200 dollars back. That’s the value of one tire in most cases.

Either way you want to swing it, there’s no getting away from the fact that, once again, crown for being the best-selling luxury automaker in America.

If 2011 was a tight battle, don’t expect 2012 to be that much different. In fact, Audi is still expected to start coming from behind, just as Lexus may make a comeback. 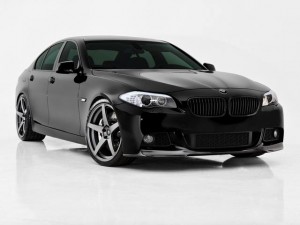 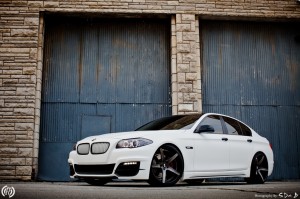 Next post F10 BMW 5 Series done up by Royal Muffler