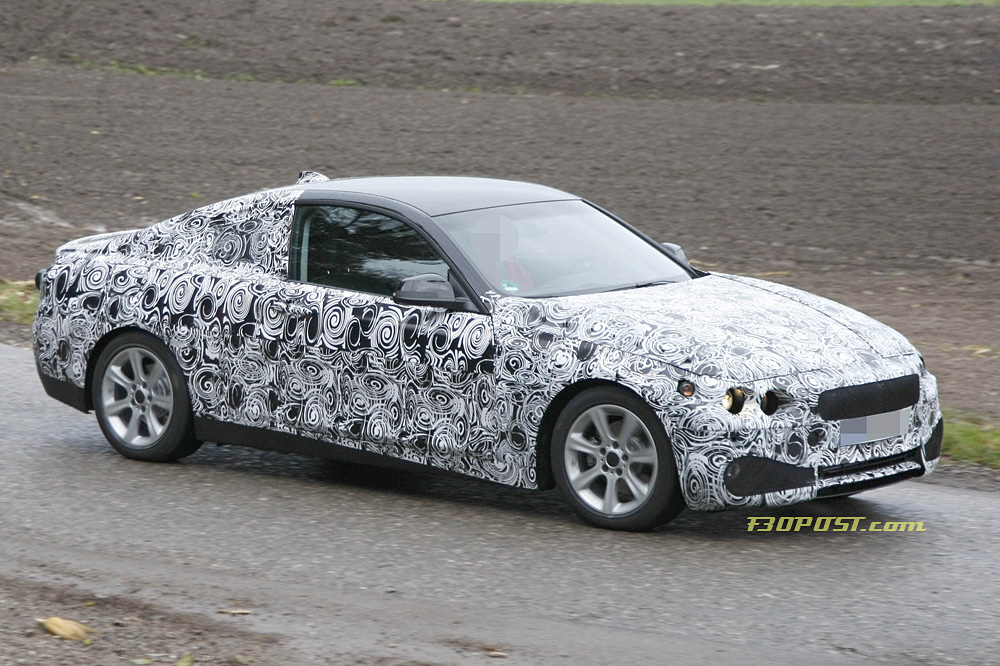 We’re pretty much sorted for what the F30 BMW 3 Series is about. With production well under way and plenty of details shown off by the online configurator there’s little that information on it we don’t have.

Not long ago we even got a bit of information on what the F30 3 Series will be like when it’s delivered in U.S. spec. There is however something about the new 3 Series we’re missing.

It is the new 2012 BMW 3 Series Coupe, something that by some accounts could end up being named the 4 Series.

Since the Bavarians aren’t exactly keen on sorting us addicts with everything we need whenever we want it, we’re going to have to turn to different sources to get our kicks.

In this case it’ll be the guys at F30Post, who’ve teamed up with Wildspeed to come up with what is, so far, the best rendering of what the 2012 BMW 3 Series Coupe could end up looking like.

Having started with a photo of a spied BMW 3 Series Coupe, filling in the gaps with some lines from the F30 sedan and the rest with the magic of Photoshop, they’ve come up with quite the handsome machine to display.

Granted, from some angles they seem to have borrowed a tad too much of the 2011 BMW 6 Series DNA and made it a bit too bulky (particularly round the back), overall, the rendering is tip top.

Until the real thing comes along, this is the best we’ve got, so we might as well cherish this take on the BMW 3 Series Coupe. 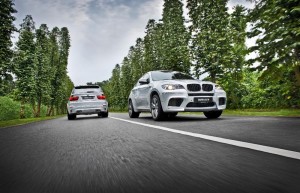 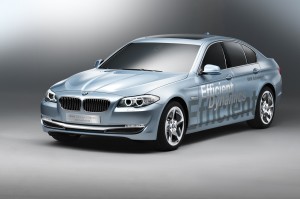 Next post BMW gears up for 2011 Tokyo Motor Show