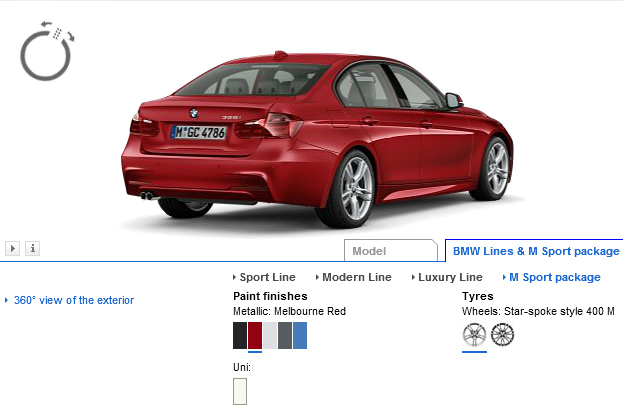 BMW launched the online configurator for the all-new 2012 BMW 3 Series sedan, a model which entered the assembly line recently. As you probably now, the new 3 Series is scheduled to go on sale early next year, namely in February 2012, a good reason for BMW to offer the online configurator now. Frank-Peter Arndt, Member of the BMW AG Board of Management says: “The BMW 3 Series is the most important volume-produced model from the BMW Group as well as the biggest-selling model in the entire premium segment.”

The online configurator of the new BMW 3 Series lets you play with the exterior and interior colors, wheels and more. You can also fit the model with the M Sport package, a feature which will be available few months later, in the summer of 2012 to be more precise.

The sixth generation of the BMW 3 Series is currently built at the Munich plant in Germany, the company having to safeguard around 9,000 workplaces and invest more than €500 in the Munich plant alone.

With such efforts, BMW hopes to produce almost 700 units at the Munich factory by the end of this year. You can start configuring the new BMW 3 Series by following this link. 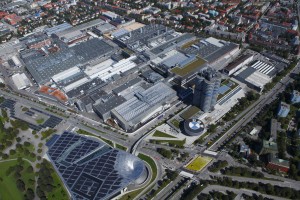 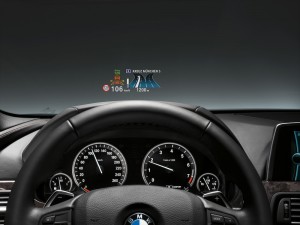 Next post BMW HUD developed to be aircraft grade