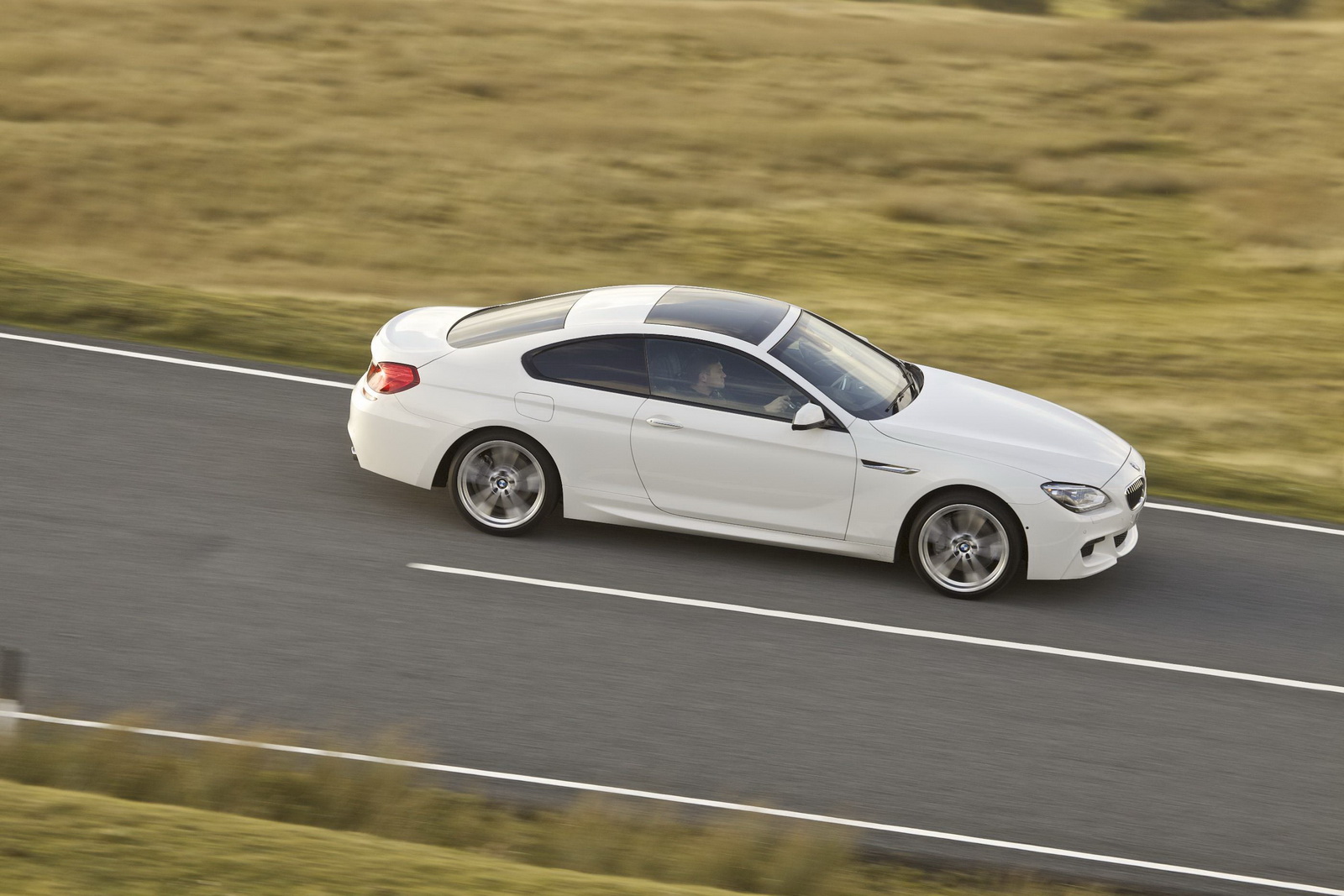 The Germans from BMW announced the pricing of the new 6 Series Coupe for the British market. The third generation 6 Series was revealed at the Shanghai Auto Show earlier this year and is expected to hit the British showrooms at the end of this week. The most affordable version of the German model is the BMW 640i SE Coupe priced at £59,565. It benefits from a 3.0-liter six-cylinder engine offering 320 horsepower and 450 Nm of torque, enough resources for a 0-100 km/h sprint in 5,4 seconds.

The only diesel offering is the BMW 640d which is powered by a six-cylinder diesel with 313 horsepower and 630 Nm of torque. Mated to an eight-speed automatic transmission, the model accelerates from 0 to 100 km/h in 5,5 seconds and hits a top speed of 250 km/h. 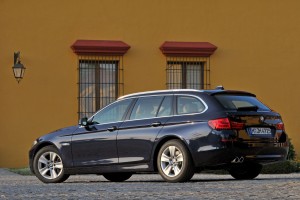 Previous post BMW to offer new engines for the 5 Series 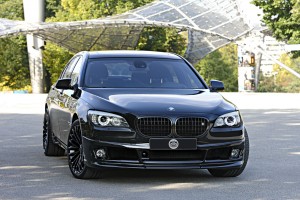 Next post Tuningwerk takes care of the BMW 7 Series