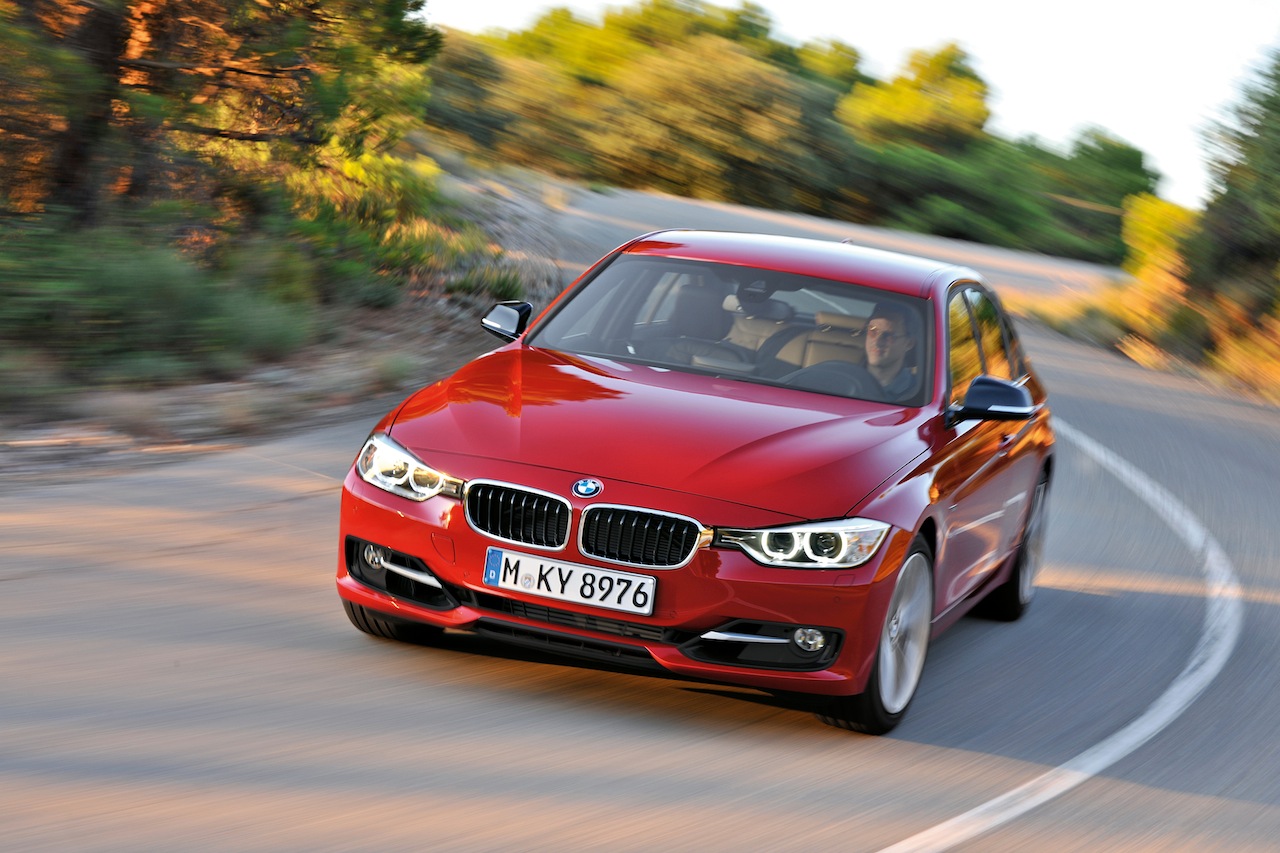 The latest edition of the BMW 3 Series, the F30, has recently been getting quite a lot of praise, an increased interest in its engines, interior and overall presence but little bad press.

For a bit of a change in scenery let’s focus on a little something the 2012 BMW 3 Series doesn’t have. This is obviously, too much space inside or in the boot.

Despite having grown in size when compared to the previous model, some of us BMW fans that are more practical will be looking forward to the upcoming estate version.

It’s all fine and well but what will happen to the American residents that for a while now have been deprived of the BMW 3 Series estate and instead pushed towards larger members of the Bavarian family?

Well, according to some leaks from within BMW themselves, this time that’s not going to happen, they will actually be sending an F30 3 Series estate stateside.

We’re still to find out when this will happen but my best guess is that Americans will be more willing to forgive the Germans for not offering the BMW 3 Series estate there for so long.

This is likely to happen as the new BMW F30 3 Series will also be sending a new engine over the Atlantic and it will be something else they’ve not really been getting, a diesel.

As to be expected no information on what diesel version that will be but it doesn’t really matter as it means people looking for a bigger sized BMW 3 Series in the U.S. will be catered to, as well as those looking for more efficiency.

What do you mean, US customers can’t have an Estate 3? Sure we can, it’s called the 328i Sports Wagon and here’s a link to the car on the BMWUSA web site!

As you can see, I focused a bit on practicality here and this is what the F30 estate should deliver, a smaller engine may not be a best idea for hardcore BMW fans but the practicality it offers up, particularly in diesel form, is great.

Certainly makes for a proper practical choice rather than just a fast small car that happens to be an estate which is what the E90 version is.

There’s some talk of how that estate sold so poorly that at the moment BMW are in doubts about it again. 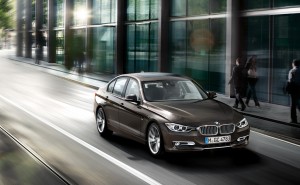 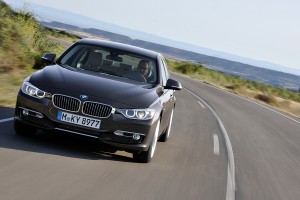