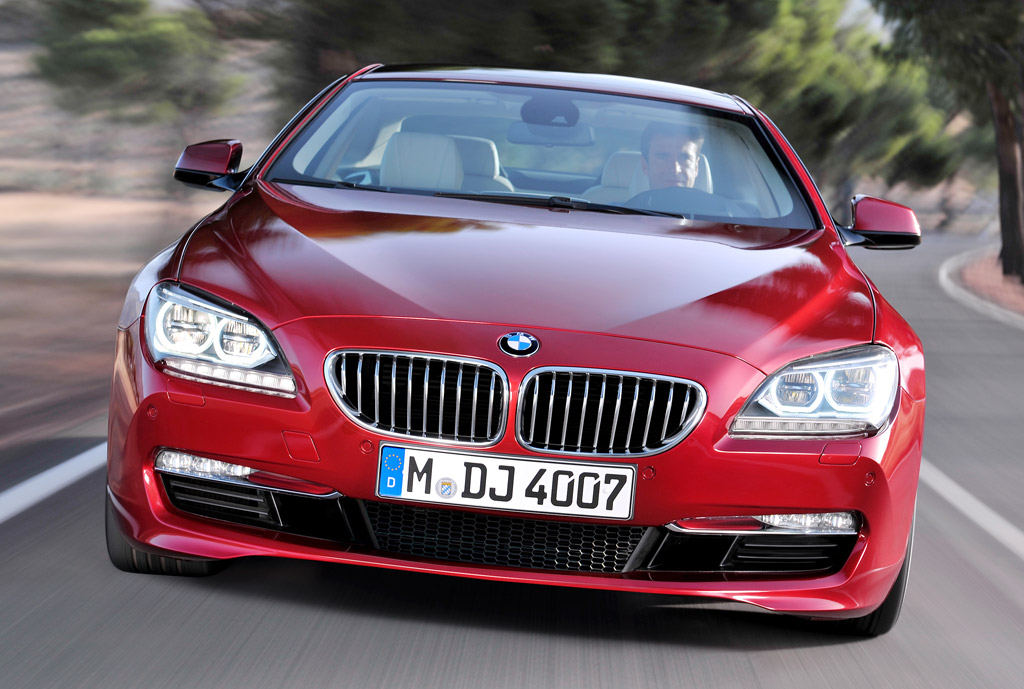 This means that the BMW 650i Coupe is priced from $83,000 while the Convertible version is a little bit expensive starting at $90,500.

BMW also released few new details about the BMW 640i Coupe and Convertible, models that are going to enter the U.S. market soon. The model in question will get the 3.0-liter TwinPower Turbo engine able to offer 315 horsepower and 447 Nm of torque. This enables an acceleration from 0 to 100 km/h in 5,5 seconds and a top speed limited at 250 km/h. 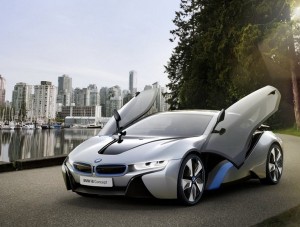 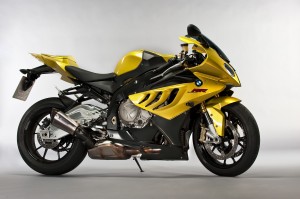