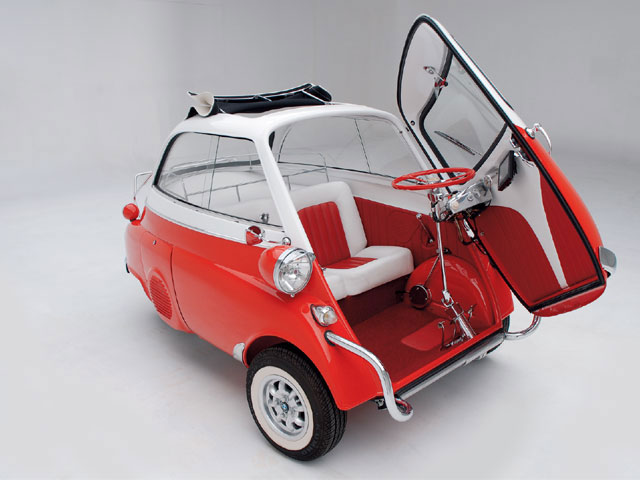 When referring to the Bubble car, short of the Jetsons car, most car fans and aficionados refer to the BMW Isetta. The BMW Isetta wasn’t a Bavarian design but it was the most successful version of the funny looking car.

The BMW Isetta came at a harsh time and it filled the bare necessity for transportation. It only had three wheels and 0.3 liter engine that produced a mere 12 horsepower.

Today these statistics are the starting point for jokes but back then, the BMW Isetta could handle the basic transportation of two people. 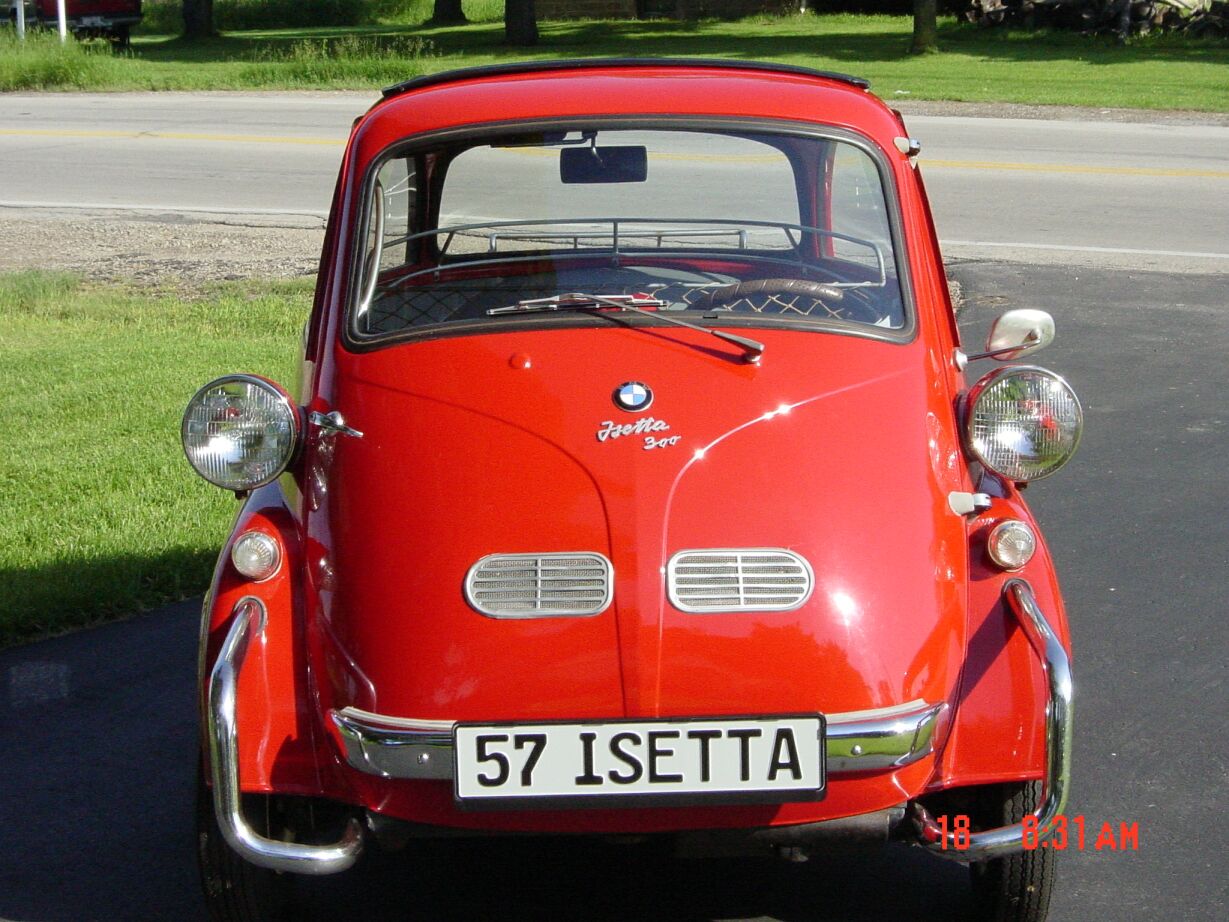 Of the millions of Bubble cars built around the same time of the great oil crisis a total of 161.360 produced were built as the BMW Isetta over a period of six years starting in 1956.

These figures include the number of larger vehicles not everybody knows about that came around under the BMW Isetta name, models like the 600, which featured a more conventional four wheel layout and a larger 0.6 liter two cylinder engine. 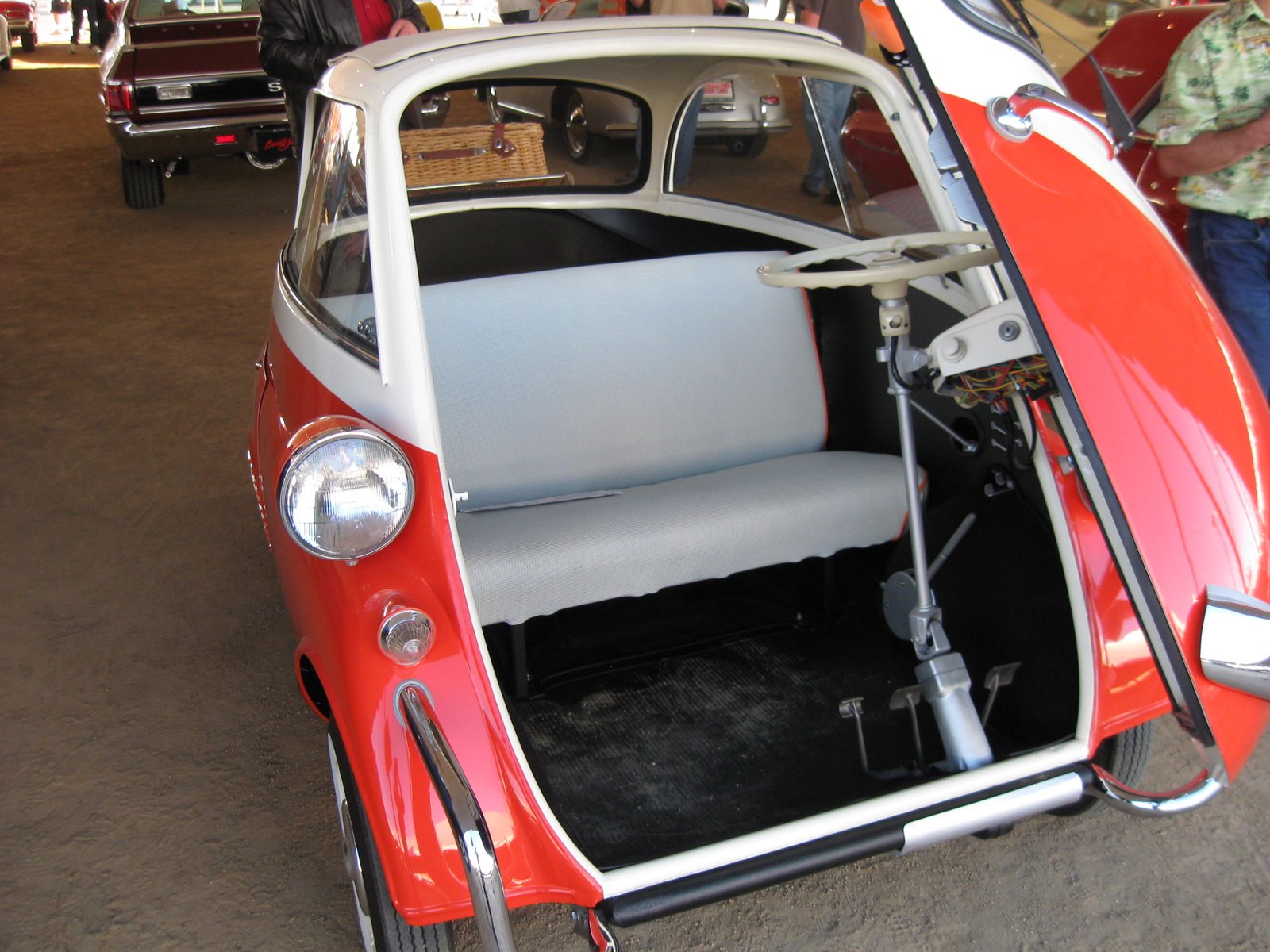 It still used a four speed gearbox with the less than brilliant all-synchromesh but the 600 version turned the BMW Isetta into what most of us perceive as a normal car nowadays since it had a second door that allowed access to the rear seats. 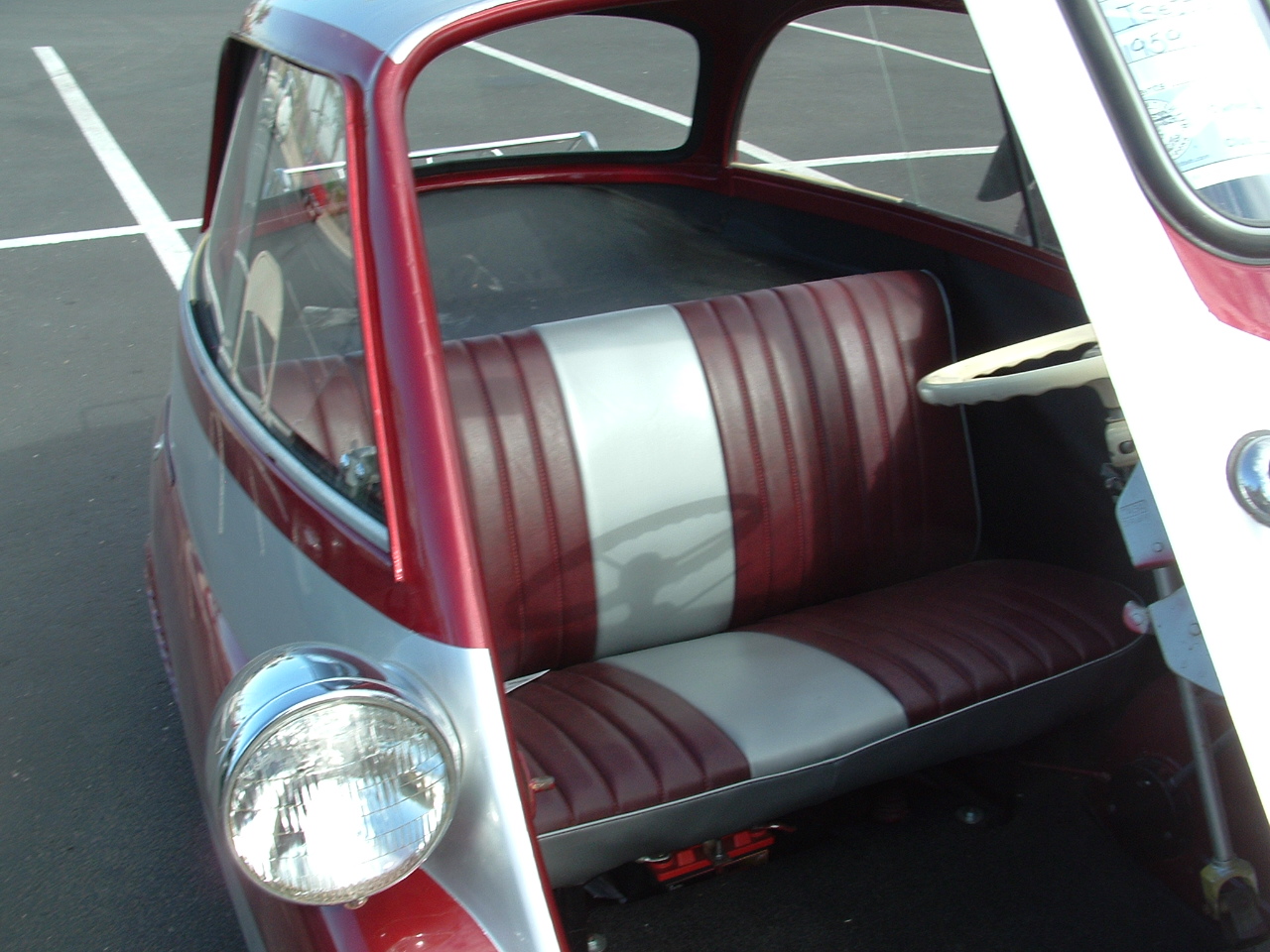 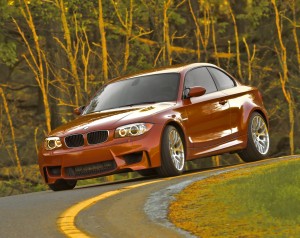 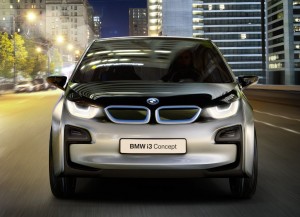