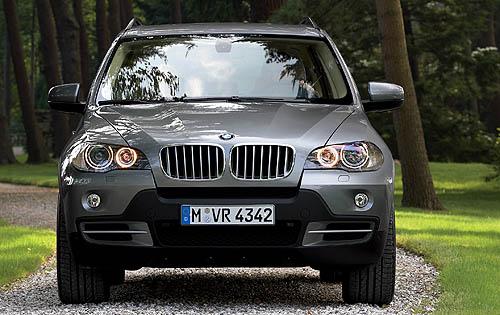 It seems that BMW faces another recall, this time the affected model is the BMW X5, the units sold in the U.S. and built between October 1, 2008, and June 12, 2009 at the Spartanburg plant, South Carolina. This time, only 2,120 units are concerned, the previous recall we recently talk about involving more than 240,000 models.

That recall affects all the BMW 3 Series models built between September 1, 2001 and March 1, 2005. NHTSA announced that the tail lights might fail in certain situations which could lead to a possible accident.

This time, 2,120 X5 SUVs could suffer from a faulty fuel filter heater which would remain on even when the engine is not working. In this case, the heaters will discharge its battery and there’s a possibility to overheat and cause a fire.

BMW wants to avoid any possible problem due to the faulty fuel filter heater and will recall all the affected models starting October this year.

The parts will be replaced for free, more details being available at BMW customer relations number, 1-800-525-7417. You can also contact the National Highway Traffic Safety Administration at 1-888-327-4236. 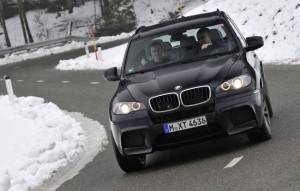