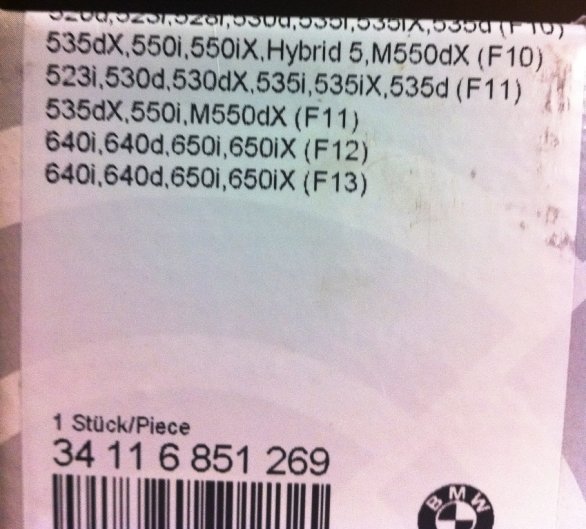 We have some interesting news for all the BMW fans worldwide as the German company might introduce a diesel version of the current M5 F10. This would be a first for the Bavarian manufacturer as all the M models released until now were offered only with gasoline engines offering maximum power somehow regardless fuel consumption. The surprising information comes from a German publication who managed to get its hands on some documents which certifies that a diesel variant is very likely to be seen on the roads soon.

The journalists from Motor-Talk managed to get this document where besides the usual versions, a new M550dX variant was listed. Of course, is still early to know if there undoubtedly will be a diesel M5 but the Germans have quite enough reasons to extend the offering.

As its name says, the new BMW M550dX would benefit from the xDrive system while under the bonnet a new tri-turbo would be the perfect choice. The horsepower amount of the new diesel M5 would be slightly less than the standard version, the first information announcing somewhere between 355 and 400 horses and 750 Nm of torque.

The new diesel engine will have a 3.0-liter displacement with six cylinders inline. There are also some rumors which claim that models such as the 7 Series and X6 SUV would get the new 3.0-liter tri-turbo unit.

Most likely, the new diesel unit developed by the German manufacturer will be revealed next year at the Geneva Motor Show but the Frankfurt Auto Show which opens its gates in September could also be a good opportunity to release the new engine.

The next generation M3 could also receive a new 3.2-liter tri-turbo unit able to develop 450 horses. The new BMW M3 is scheduled to enter the market somewhere next year after the 2012 3 Series is hitting the market.

I will never perched a another BMW from Coopers Banstead or any other BMW ever again, I was lied to, the rear brakes pad computer was set 20,000 miles, another BMW dealer told me that it only had 1000 miles or less of life left, and many other little things, I came to find out later on. I do not have anymore faith in BMW dealers In England. 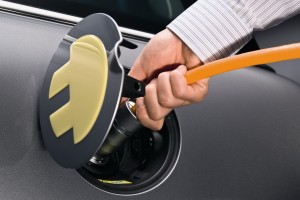