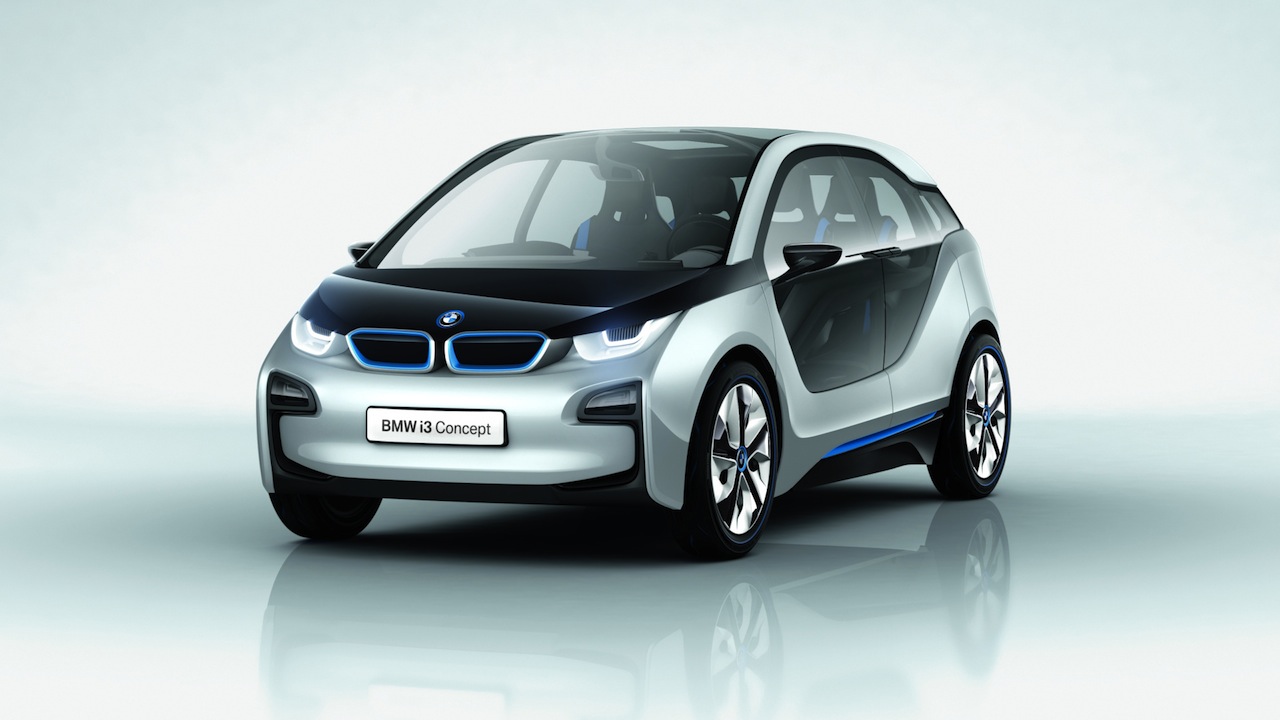 As you probably know, the Bavarians from BMW already revealed the new i3 and i8 models at a press conference held few days ago. For now, they presented just the concept version of the models in question but in fact they are pre-production vehicles which will suffer only minor modifications as mass production models. The fully electric BMW i3 is scheduled to hit the dealerships in 2013 while the plug-in hybrid BMW i8 sports car will be available later that year or starting 2014.

Today, we will discuss on all the important information we got from BMW since now while in the end of the article we will watch some videos where the Germans both presented and explained the first two models bearing the new i badge.

BMW i3 is an urban model designed powered by an electric motor mounted on the rear axle able to deliver 170 horsepower and 250 Nm of torque. The acceleration from 0 to 100 km/h in done is around 8 seconds while the model achieves a top speed of 150 km/h.

Even the model is currently the smallest one in the new i range, it offers a boot capacity of 200 liters and enough space inside for four passengers.

The fully electric i3 can be 100% charged in six hours while using a quick charger it will take just one hour for 80%. The model can run fully electric for 160 kilometers but if you think that this is not enough for you, there is a range extender as optional which will significantly increase the range.

On the other hand, the plug-in hybrid BMW i8 is a more powerful model which enters the sports car segment delivering good performance and impressive fuel efficiency. It comes with a 1.5-liter gasoline engine producing 220 horsepower and 300 Nm of torque alongside a revised version of the electric motor of the i3 for a total output of 349 horses and 550 Nm of torque.

BMW i8 can run fully electric for 32 kilometers while using the hybrid powertrain will significantly increase the driving range. The acceleration from 0 to 100 km/h is possible in less than 5 seconds while it achieves a top speed of 250 km/h. Find more about the first two i models from the videos below.

i like this car for the stylish and born for electric Previous post The new BMW 1 Series hatchback priced from £19,375 in the UK 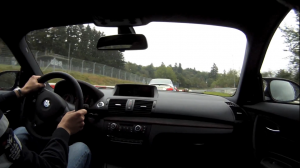