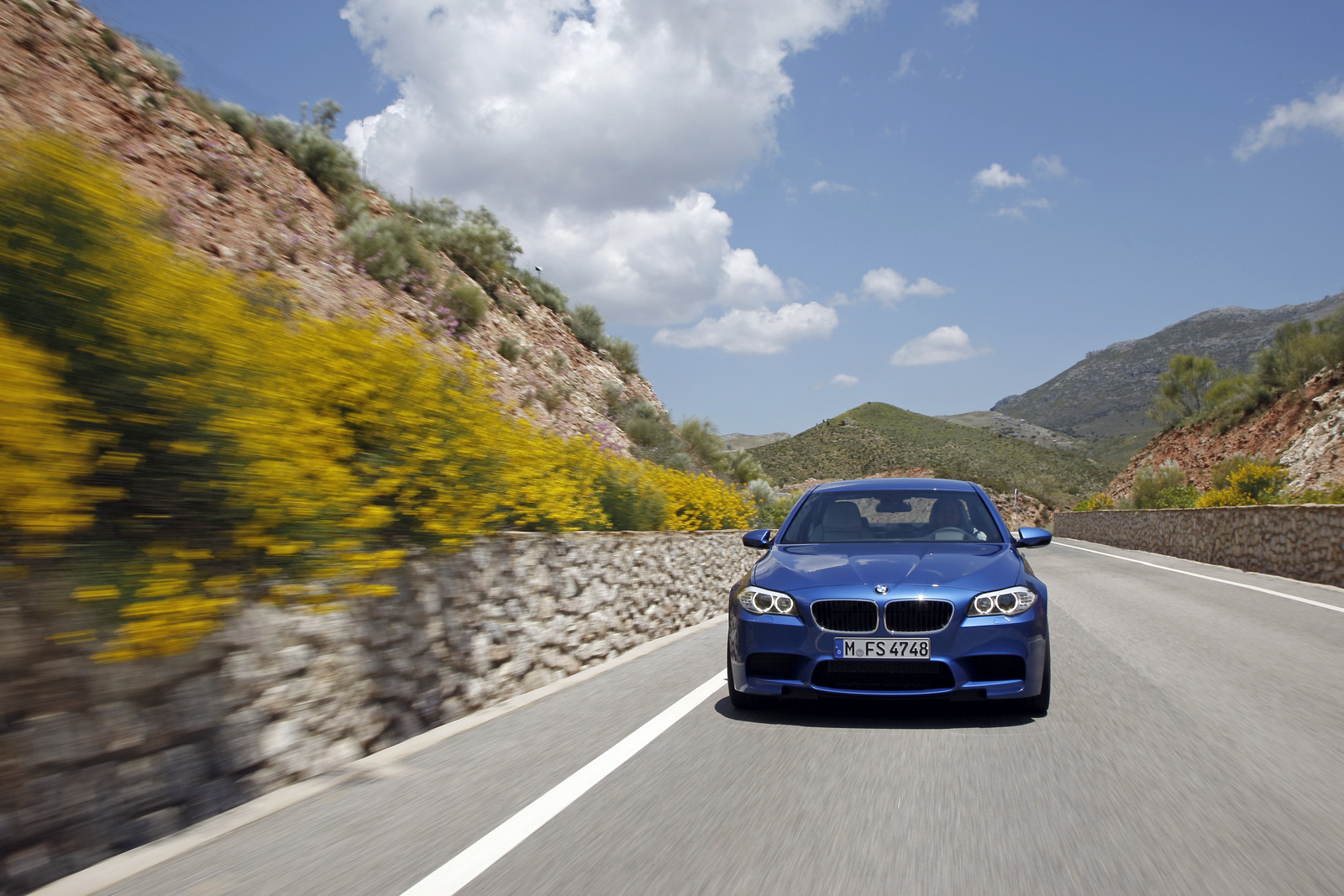 Following the photo gallery leaked yesterday, the Bavarians from BMW released a full photo gallery of the new BMW M5 but also the key features of the new M model based on the current generation 5 Series. As expected, our previous assumptions on the unit that comes with the new M5 confirm while in terms of aesthetics, the high-performance model gets specific M styling components, nothing very impressive, a sign that BMW focused on what sits under the bonnet.

This means that the new eight-cylinder engine should deliver a better fuel consumption, the Germans claiming that it has been increased by around 30% to 9,9 liters/100 km (23,8 mpg US) and CO2 emissions of 232 g/km, meeting the Euro5 requirements. The V8 engine comes together with a seven-speed M Double Clutch transmission with Drivelogic which transfers the power to the rear wheels. The new BMW M5 F10 accelerates from 0 to 100 km/h in 4,4 seconds while the top speed is limited at 250 km/h or 305 km/h if you opt for the M Driver’s package.

Making again a comparison of the new M5 with the previous generation, the power output has been increased by 10% and torque by 30% while, as mentioned above, the fuel economy is improved by 30%. These figures are great mainly considering that we talk about a 4.4-liter V8 instead a 5.0-liter V10, therefore, a better optimized unit.

In terms of technology, the new BMW M5 F10 benefits from all the latest innovations such as the M Drive system, Servotronic steering system, M suspension, a high performance braking system, Drivelogic, Dynamic Damper Control and more. For now, there is no pricing details available but very likely we will find more next week at the M Festival. 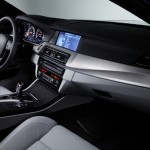 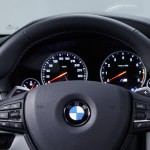 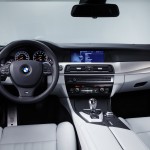 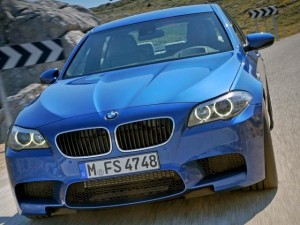 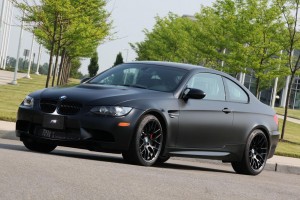