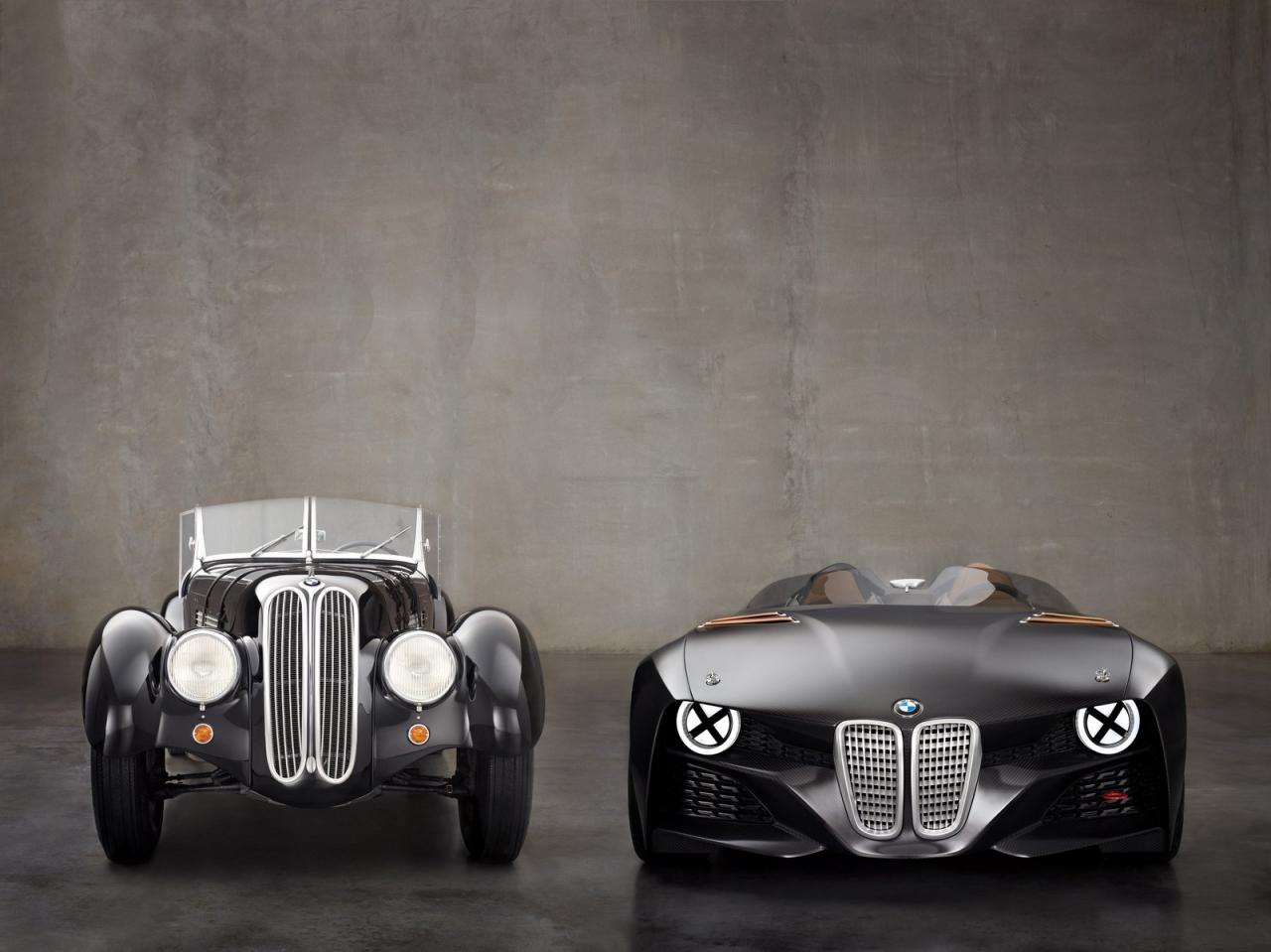 BMW decided to create a special concept in order to properly celebrate the 75th anniversary of BMW 328, the most successful and best-looking sports car of the 1930s, as the Bavarians claim. Therefore, the 75th anniversary will be celebrated with a special concept, called 328 Hommage, a model that is set to be unveiled in front of the audience at the Concorso d’Eleganza Villa d’Este in Italy.

Even the original model celebrates its 75th anniversary, BMW claims that the 328 is the embodiment and a good example of what they stand for these days, especially referring to the aesthetics and dynamics. According to the official details, the new 328 Hommage concept is based on the Vision ConnectdDrive Conceptt unveiled by the Bavarians at the Geneva Motor Show.

Despite the fact that both Vision ConnectedDrive and 328 Hommage concepts are two-door roadsters, the concept that celebrates the original 328 somehow drops the high-tech look and adopts the old front grille, a special set of concave wheels and other elements we also mentioned above. However, besides the elements that reminds the original 328, the Hommage concept uses an innovative lightweight structure made of carbon fiber reinforced plastic which results into a total mass of 780 kilograms.

At the interior, BMW used the same CFRP material in order to achieve a lightweight structure while a bunch of details are reminiscent of the BMW 328 racing model. From them, we can mention the special windscreen, high-gloss aluminium safety buckles while a celebrating “75” plaque underlines the aim of this concept. The headlamps used for this concept are also reminiscent of the optical blocks used on the BMW 328, but this time, they are back-lit by LEDs, another good example of combining the modern technology with the traditional design.

The Germans plan to reveal the BMW 328 racing car at the Mille Miglia near Lake Como while a week later, both the original model and the new 328 Hommage concept will be showcased at the Concorso d’Eleganza Villa d’Este, somehow creating a conflict between tradition and modernity, as BMW claims. 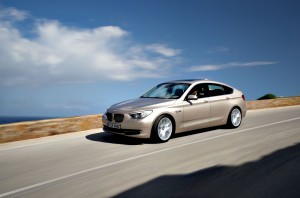 Next post BMW completely unsatisfied about the U.S. sales of the 5 Series Gran Turismo