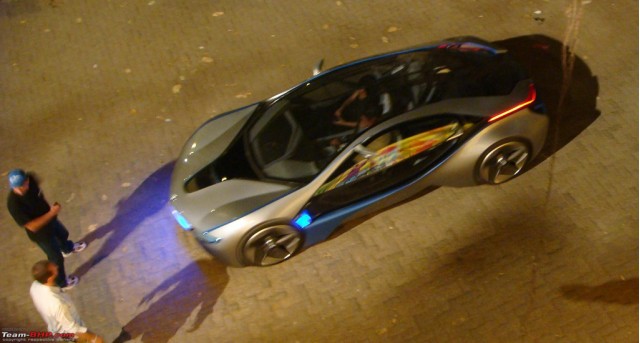 The BMW Vision EfficientDynamics concept, a very good looking car indeed, will be the main four-wheel celebrity in the upcoming Mission Impossible 4 film. Alongside the Bavarian concept, or better known the BMW i8, another new model bearing BMW’s badge will feature the new film, we talk about the 2012 BMW 6-Series Convertible.

The current photos are taken somewhere in Mumbai, India, but the German prototype has been also seen in the United Kingdom, Dubai and Canada while shooting for the film.

Ghost Protocol is the name of the new Mission Impossible film and Ethan Hunt is the name of the main character that will be interpreted by the famous Tom Cruise. In my opinion, combining a good looking model such as the BMW Vision EfficientDynamics with special effects, stunts and courageous shot angles will result into an enjoyable cinematographic production.

Usually, in the last paragraph we give details about the releasing date of a new model or so, but this time we will tell you when the Mission Impossible 4 will hit the theaters. According to the first details, you will be able to see the German car in the new series later this year. 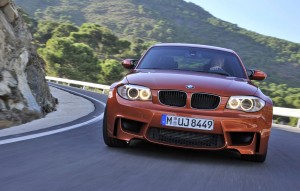 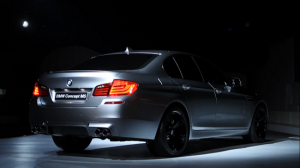