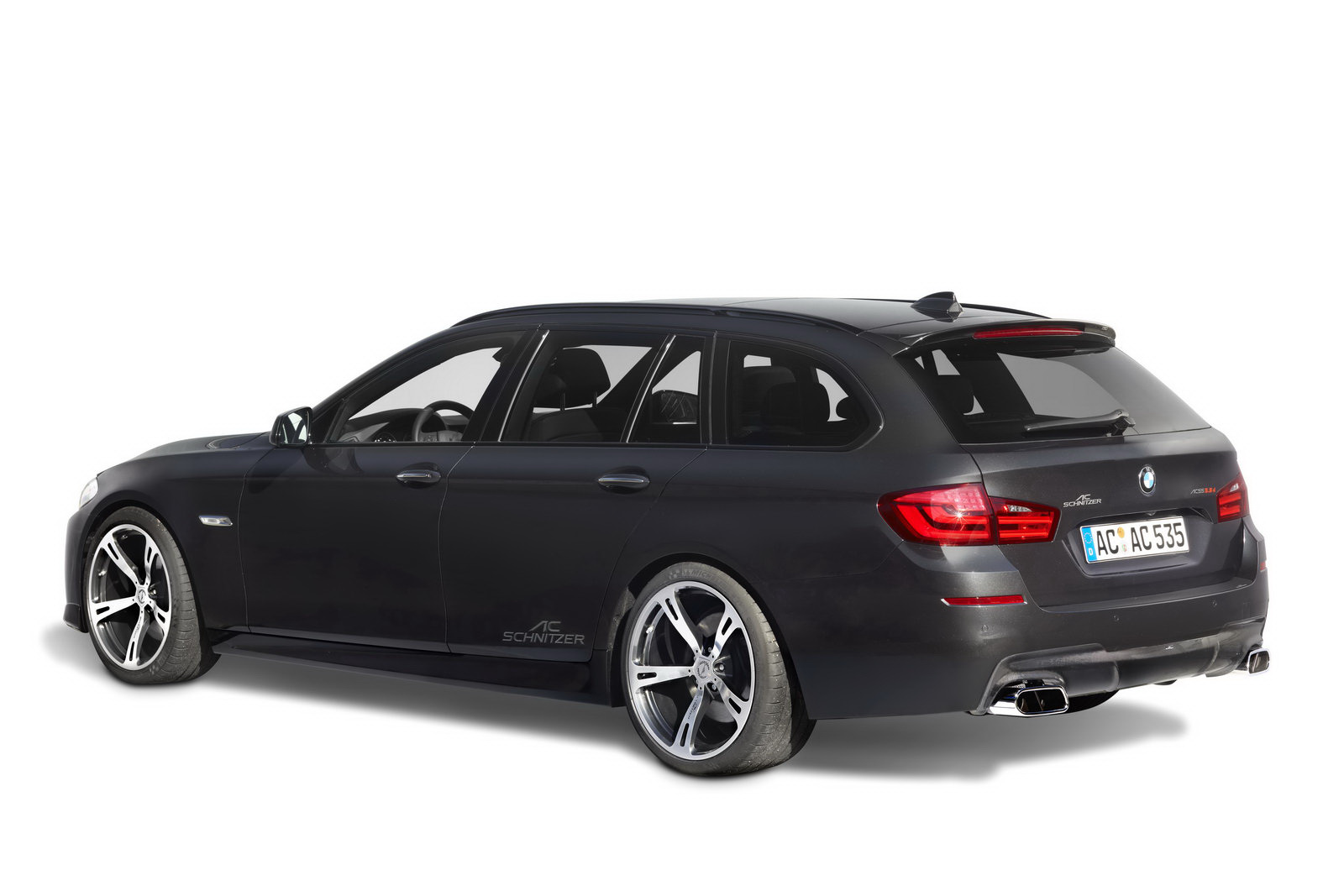 The Germans from AC Schnitzer, a tuning house well-known for the kits developed for BMW models, decided to reveal a tuning kit for a model that is more a family one than a sports one. We talk about the BMW 5 Series Touring F11, which receives a complete tuning kit from the German tuners, a tuning kit which includes exterior and interior improvements but also upgraded performance figures.

Outside the German tuners mounted new stylish front and rear bumpers, 21-inch alloy wheels, new side sills and at the interior a new sports steering wheel is available among carbon fiber trim. A new suspension system was mounted together with a high performance exhaust system.


By far the most interesting things happen under the bonnet where a series of engines were improved. For the beginning the 2.0-liter diesel engine is now able to achieve better performance, namely 218 horsepower while the BMW 525d F11 gets almost 250 horsepower, 245 more exactly. Two more propellers were amended, the 530d and the 535d, models able to develop now 286 horsepower, respectively 360 horsepower. 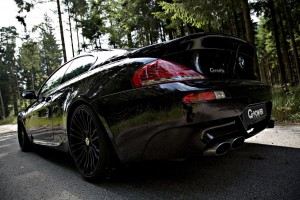 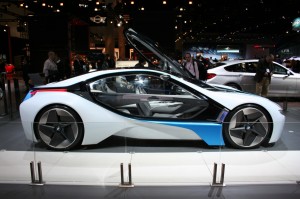