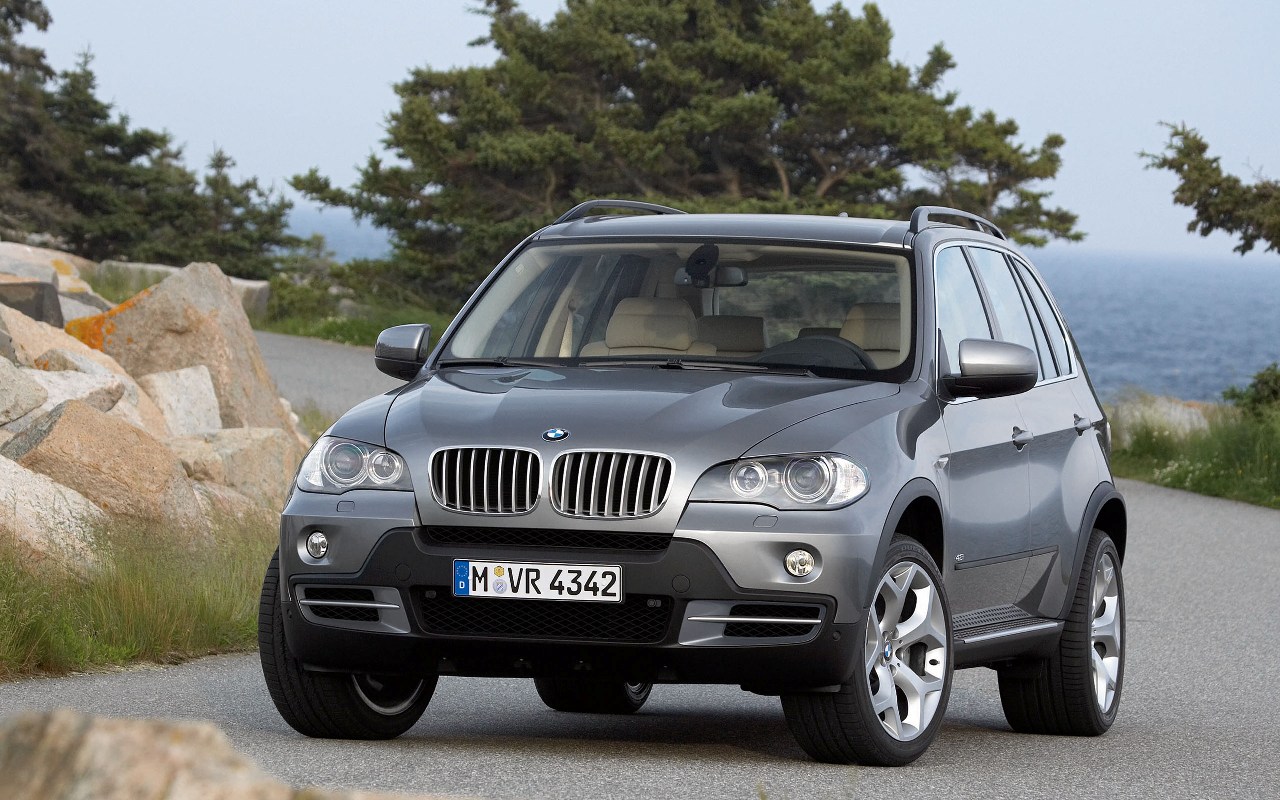 Thanks to ABC News, which publicized many complaints from BMW onwers, the Bavarian manufacturer was forced in a way or another to recall 150,800 vehicles sold in U.S. due to fuel pump problems that might occur. Several complaints were received also by the NHTSA, and here we go in depth with the details and with the models affected by this recall. About 130,000 BMW vehicles equipped with the six-cylinder twin-turbo petrol engine get in this recall due to the fuel pump problems.

About 20,800 X5 units meet the same fuel pump problem and need to make a visit to a BMW service. The X5 units in question are equipped with the six-cylinder 3.0-liter petrol engine and are manufactured in 2008. Once again to remind, the affected models are just the ones sold in the U.S. market.

I have a 08 135i and have not seen the fuel pump problem. There is no excuse for this problem. This “speaks” volumes for the lack of quality. My question is if my pump goes out are they going to replace the pump with the same model pump with the same problems? A fix to the problem is not to detune the car or put the same model/part number as the original pump. Probably my last BMW.

My 2013 X5 fuel pump gave out while driving on the highway. 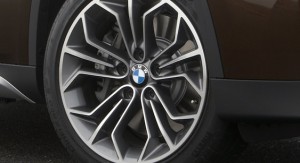 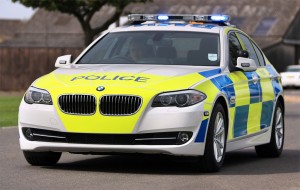