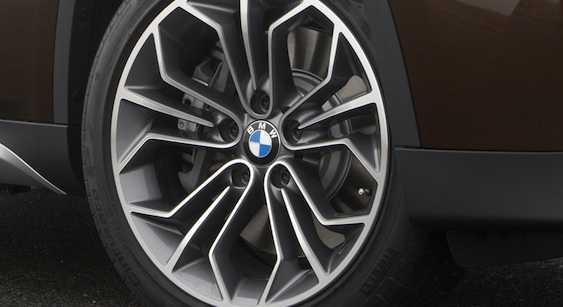 Recent trademarks registered at the Patent and Trademark Office reveals that the Bavarian manufacturer might develop 2 Series models. Nothing was confirmed yet but according to the filled trademarks, 228, 230 and 235, we can think just to a new range of small models.

Back in June, the German manufacturer registered another trademarks, but this time, for the M2 model. For now, we do not have many details on this news, but putting the 2 in front of the 28, 30 and 35 numbers means that a 2 Series range is coming and there are some possibilities for the future 2 Series range to have rear-wheel drive models.

Moreover, from the name of the registered models, 228, 230 and 235, we can see that the vehicles in question will benefit from the six-cylinder BMW engines. According to some rumors, we may see a BMW 2 Series model on the streets somewhere in 2015 but the German officials decided to keep silence regarding this subject for now. 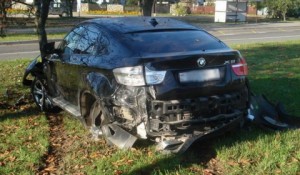 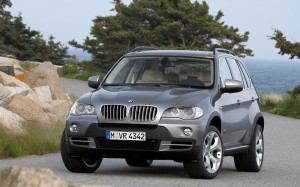