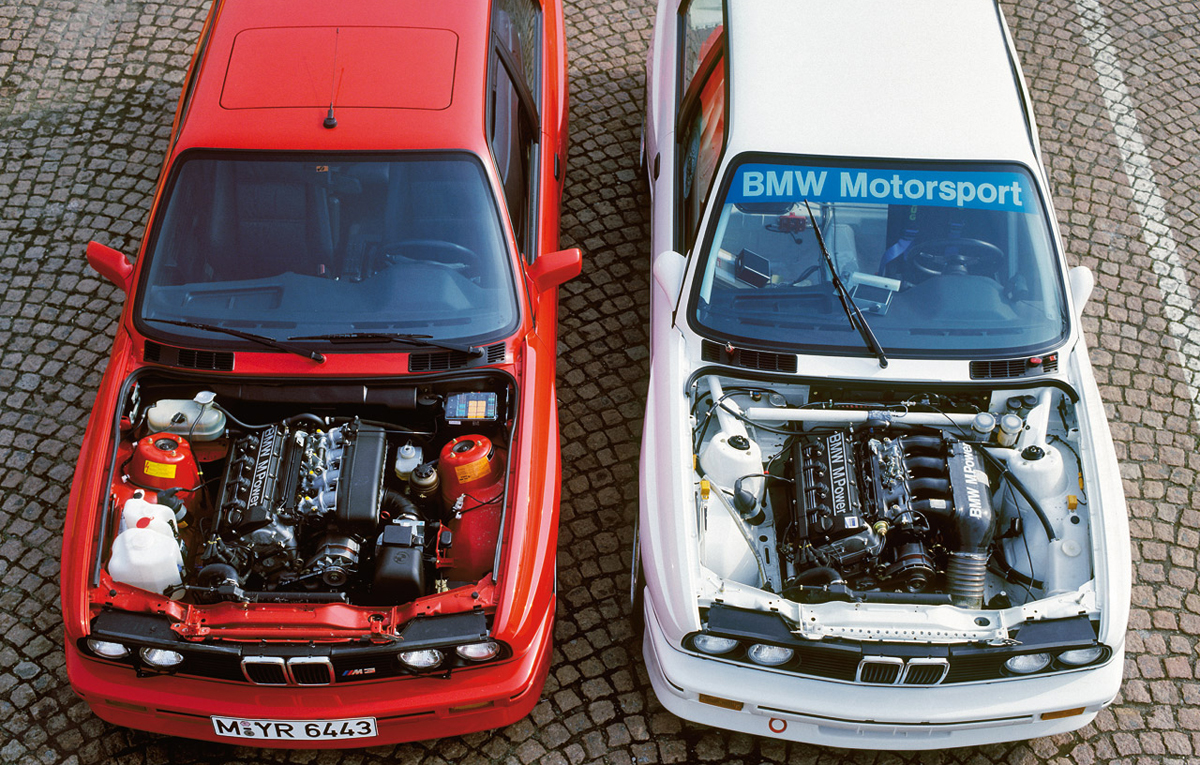 The first generation BMW M3, launched 25 years ago, in 1985, was capable to develop 200 horsepower thanks to the four-cylinder S14B23 engine. The model was built on E30 platform and the top speed achieved by this model was 230 km/h while 6.7 seconds were enought for the M3 E30 to achieve 100 km/h.

The model received an unexpected feedback, so, from the very beginning, people from BMW needed to increase the numer of units. Comparing the past with the present, the current BMW M3 E92 is 2 seconds faster talking about the acceleration from 0 to 100 km/h and develops more than twice the amount of horsepower developed by M3 E30, 420 compared to 200. We are happy for this checkpoint in the Bavarian history and we hope that BMW won’t stop to give us the best aesthetic, performance and high technology vehicles. 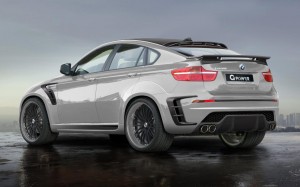 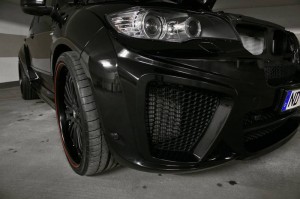