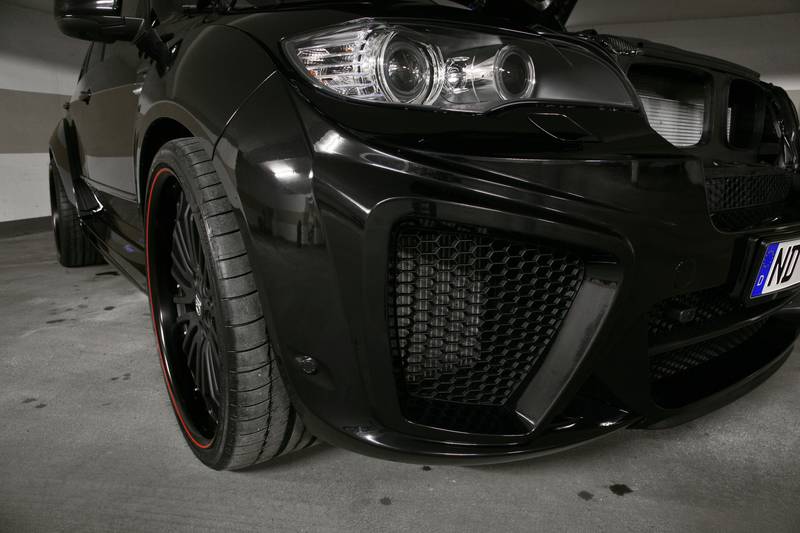 How many horsepower a performance SUV developed by the M division of BMW may have after Germans at G-Power decided to modify the performance features of the Bavarian SUV? The answer is impressive, 900 horsepower. Only 5 units of this incredible strong SUV will be produced.

BMW X6 Typhoon Ultimate V10 RS, now, the fastest series SUV in the world, is able to accelerate from 0 to 100 km/h in just 4.2 seconds, which is very very fast for a SUV, a model that reaches very easy a total mass of two tons.

G-Power mounted a manual six speed gearbox, but the most important change in the process of making BMW X6 M the fastest SUV in the world is switching the V8 engine with the V10 one. Thus, 345 extra horsepower are available, the model reaching 900 horsepower. The top speed achieved by this masterpiece created by Germans at G-Power is 330 km/h and as we told you in the beginning, only 5 units will be manufactured. 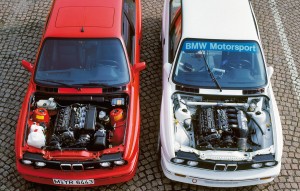 Previous post 25 years of existence for the BMW M3 E30 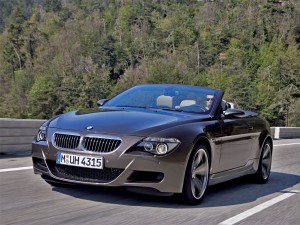