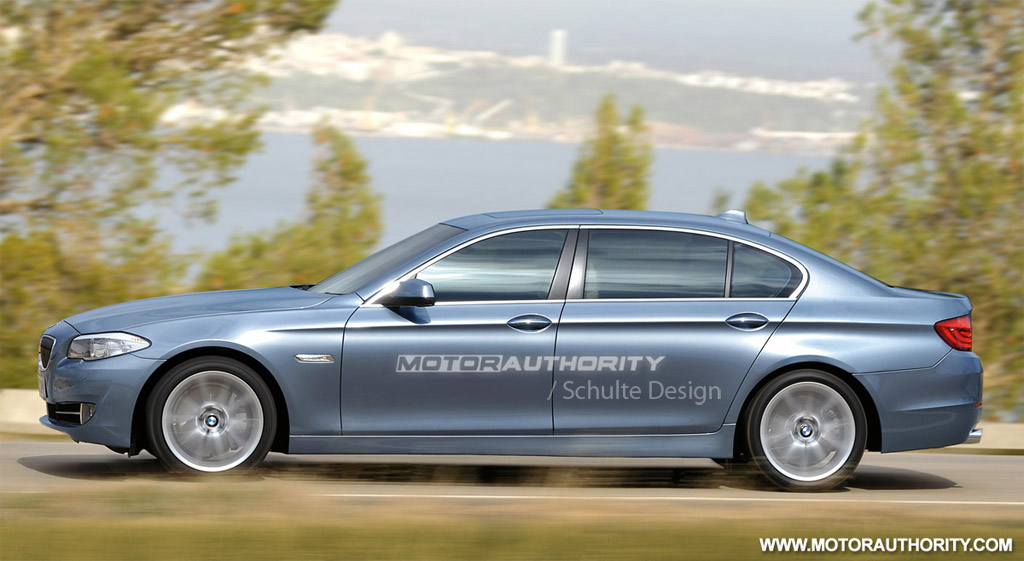 It will come with a 3.0 liter six cylinder engine but there will also be a much powerful V8 turbocharged engine of 4.4 liters so you won’t have to fear that this is not going to get enough power, it will be very powerful.

I think you would also like to hear when is this 2011 BMW 5 Series Long Wheelbase Sedan going to debut and I tell you that it is going to debut at the 2010 Beijing Auto Show that will happen in April so we have to wait less than a month for it. 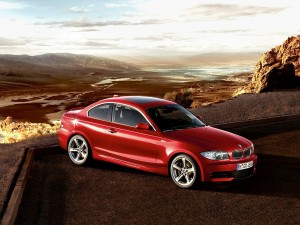 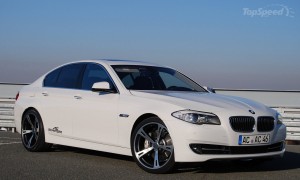