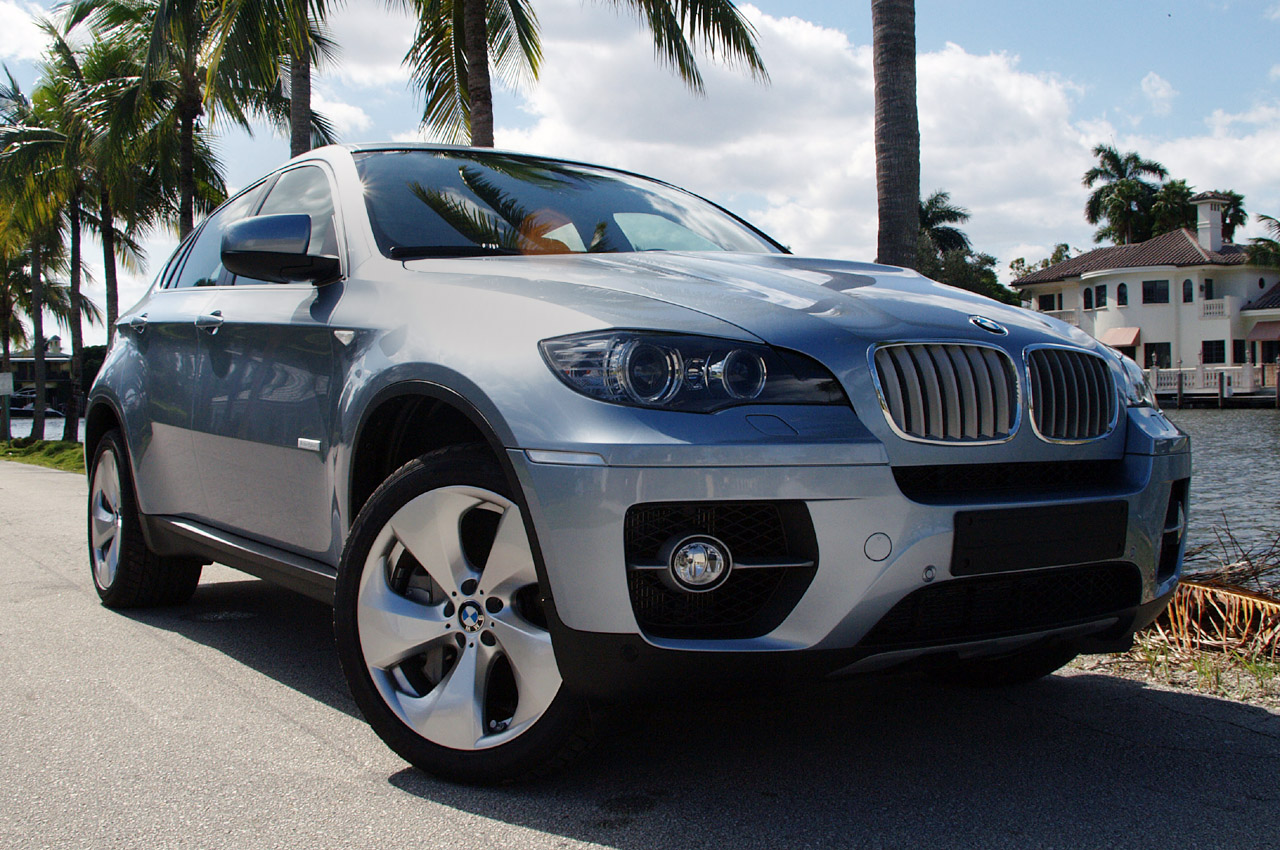 I must say that after reading deeply the details released by Inside Line after testing a BMW X6 ActiveHybrid I realized that BMW was kind of wrong when they said the output power for this car and I can’t think that they lied about it, they would know that they would have a lot of trouble if they would lie.

You may say that there is place for an error but this error is way too much, they should do something about it. I would prefer not to give $92,325 for a BMW X6 ActiveHybrid instead of buying a much powerful BMW X6 M. 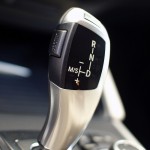 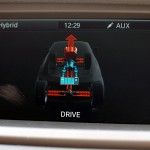 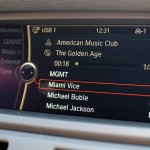 its one of the best car in the world 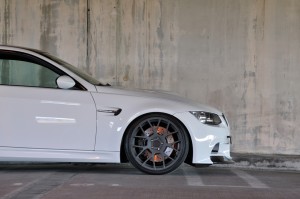 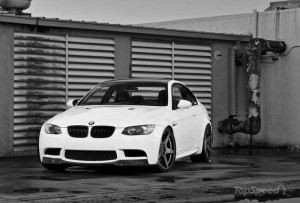