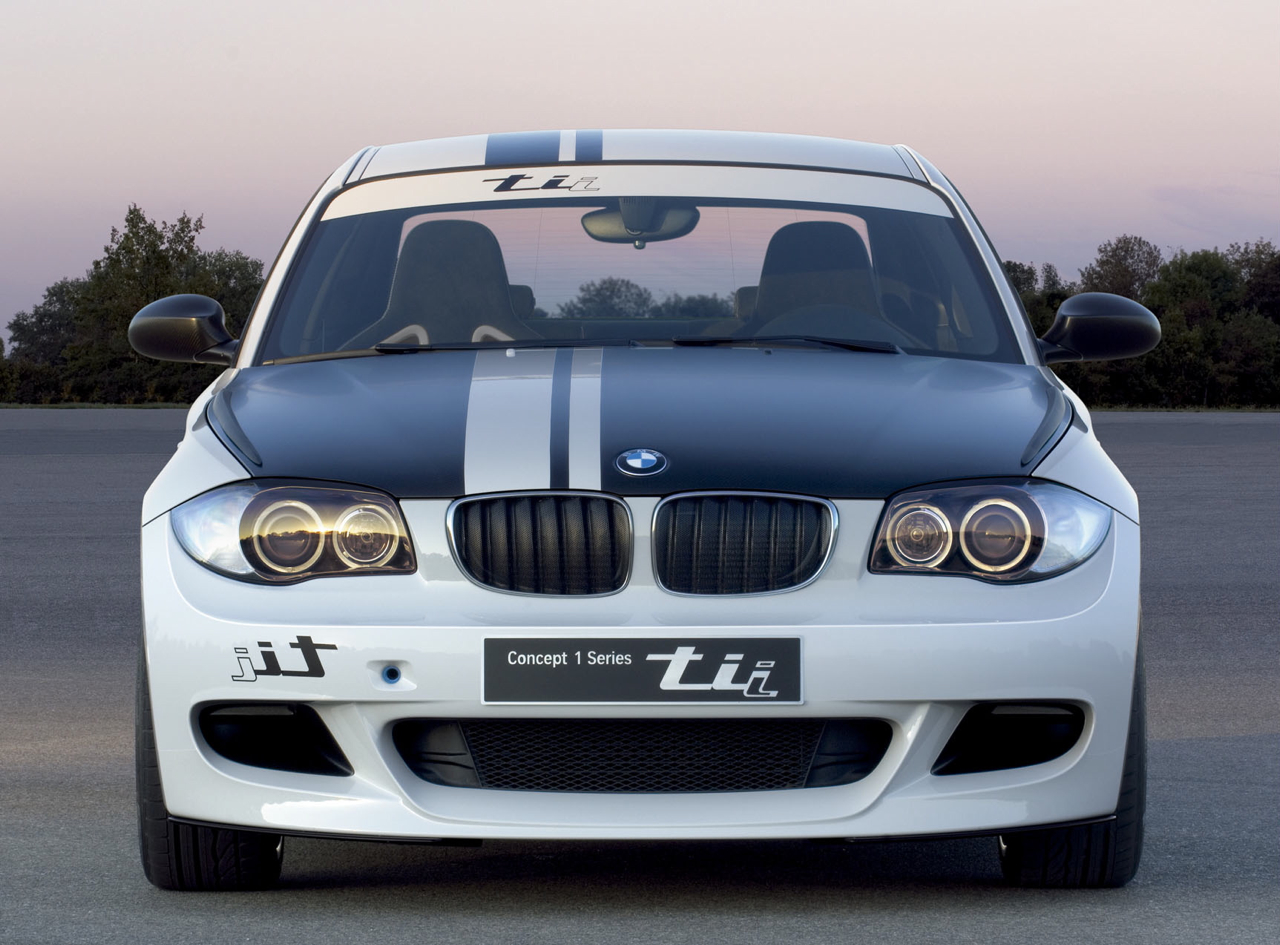 I know that this concept have been launched a long time ago but I want to remind you about it and also to talk general about it because we never did this on this blog. First, I want to tell you that I like very much this concept because it is a tuning of the BMW 1 Series which is one of my favorite BMW cars and also this tuning made this car to look much more cool.

I also want to tell you that there are some rumors saying that this may be the next BMW M1 which from my opinion has most chances to be like this because it is not a weird concept that it is impossible to be built, it’s just a super cool car with super big performances.

Also, if you want more details about this car you can easily find them by making a search on this blog or also on Google.

I fell in love with the 1-series the moment I saw it, I love the BMW elegance of the exterior and the simple functionality of the interior which stands out from the recent “let’s see how many buttons we can cram in here” trend. 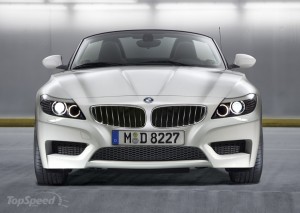 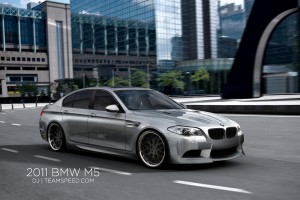