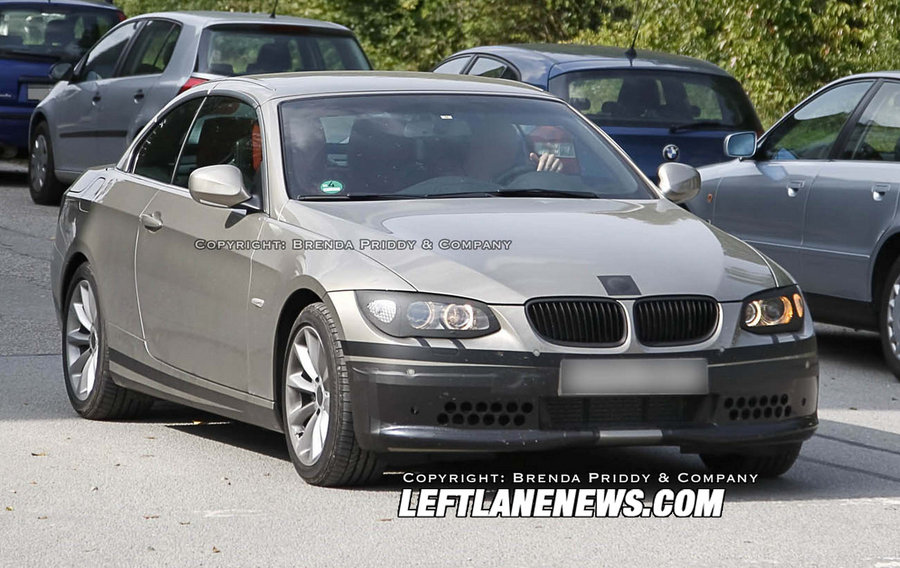 2011 BMW 3 Series Convertible will debut in 2011 or probably at the beggin of 2012. What you see in these pictures is just a prototype that had been caught testing. I was amazed not to see the normal cover sticks from BMW because with these ones, the car looks unfinished. 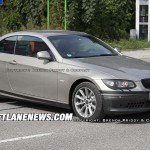 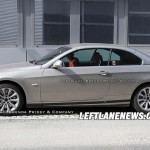 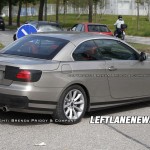 […] 3 Series Coupe and BMW 3 Series Convertible are about to suffer a facelift. There is a different fact from the other new BMW models: the […] 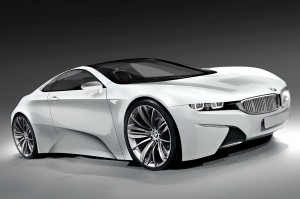 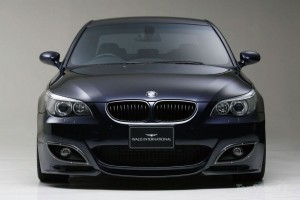