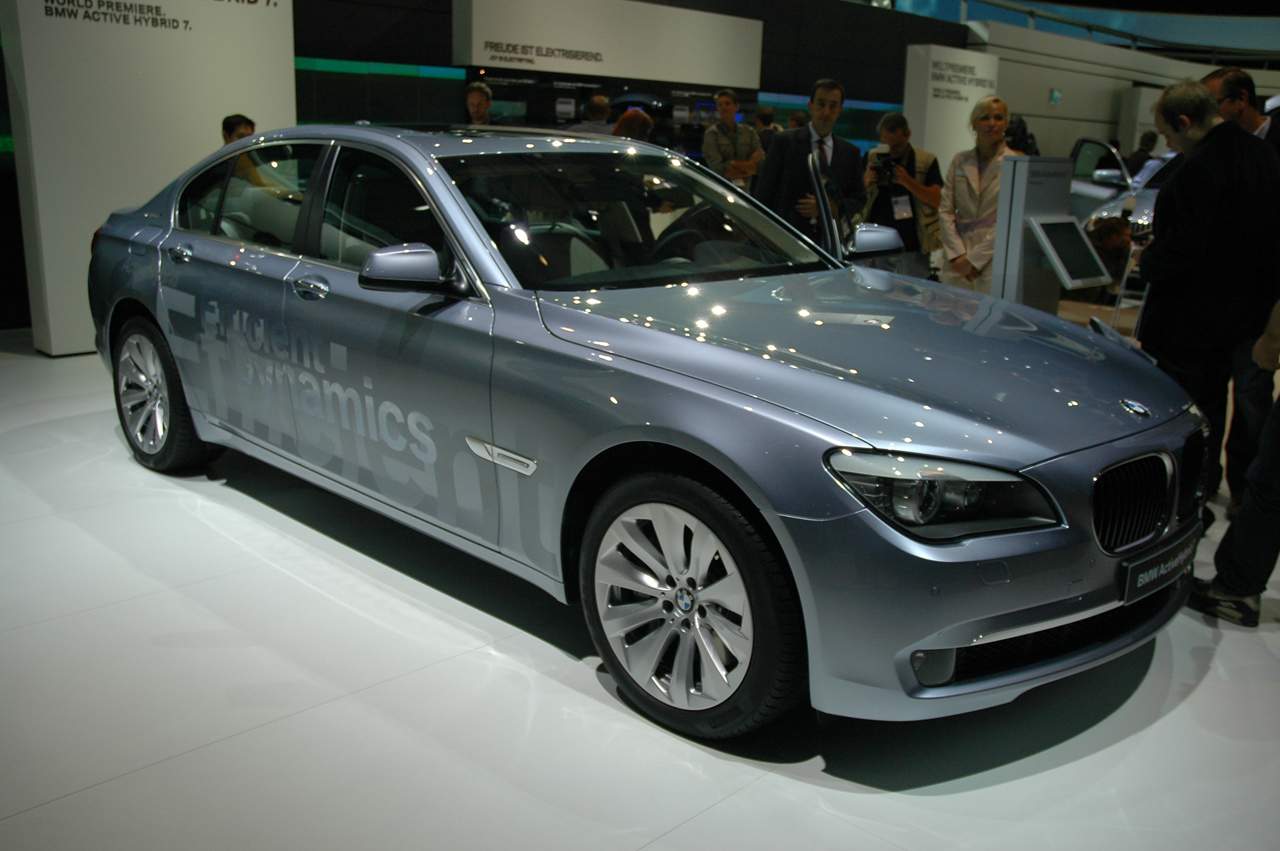 If you read bmwcoop.com, you should already know that BMW wants to sell 1.000 cars represented by ActiveHybrid 7 Series and ActiveHybrid X6. In this post I will talk to you about the presentation of BMW ActiveHybrid 7 at Frankfurt Auto Show. It is not a full hybrid vehicle but it has an electric engine.

This car looks great and for a hybrid vehicle, is much more than I would ever expect. The objective of BMW to sell 1.000 ActiveHybrid will be very easy to accomplish and in my opinion, very easy to overcome. On the internet are posted a lot of videos; you can watch one of them here and many original pictures with BMW ActiveHybrid 7 Series from Frankfurt Auto Show, here. 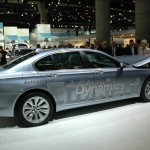 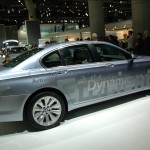 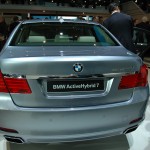 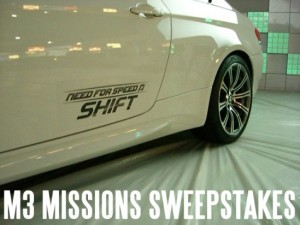 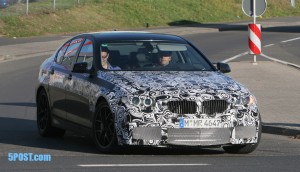