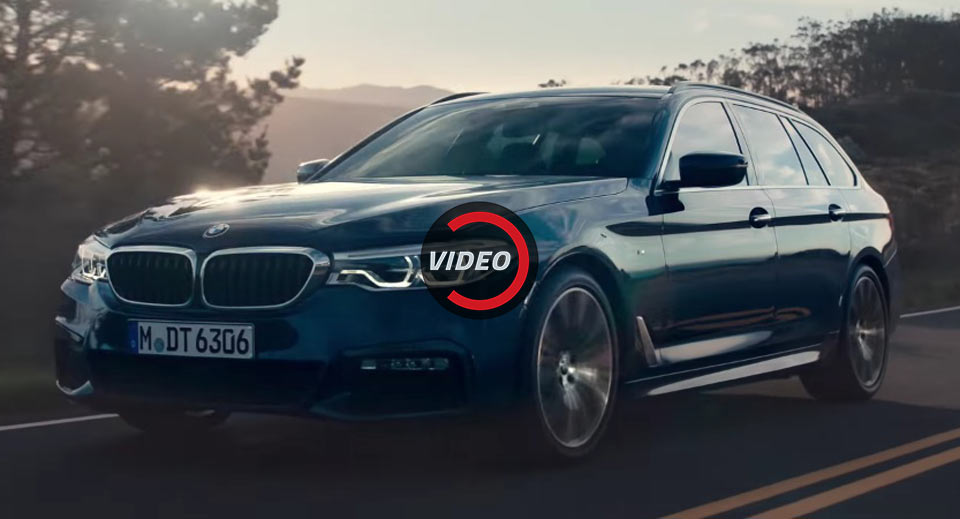 The German based BMW carmaker launched the all-new 2017 5-Series Touring about a week ago, with the gorgeous family car being already previewed in the first reviews and photos.

BMW is continuing campaigning the all-new 5-Series Touring by releasing the official launch film, which highlights the car`s exquisite exterior, gorgeous interior with plenty of high-tech features as well as the engine lineup under the hood.

Expected to be officially introduced at the 2017 Geneva Motor Show next month, the new 5-Series Touring offers the best practicality when it comes to family matters, standing on the company`s new CLAR platform, making use of aluminum composites and increasing the car`s comfort and space inside, and delivering one of the best performances in its class.

From a mechanical perspective, the 2017 BMW 5-Series Touring comes with a state-of-the-art rear air suspension system with automatic self-leveling system, with the possibility of adding the M Sport Suspension system, which lowers the car`s ride height by 10 mm, dynamic dampers, Adaptive Drive system with active roll stabilization, Integral Active Steering system and so on.

You can find all you need to find about the all-new 2017 BMW 5-Series Touring in the launch film below. Enjoy and don’t forget to share your opinions with us! 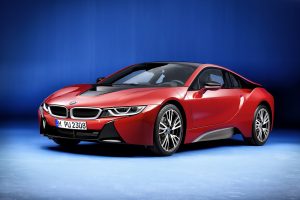 Next post BMW Plans i8 Facelift Next Spring, Will Arrive with Upgraded Powertrain