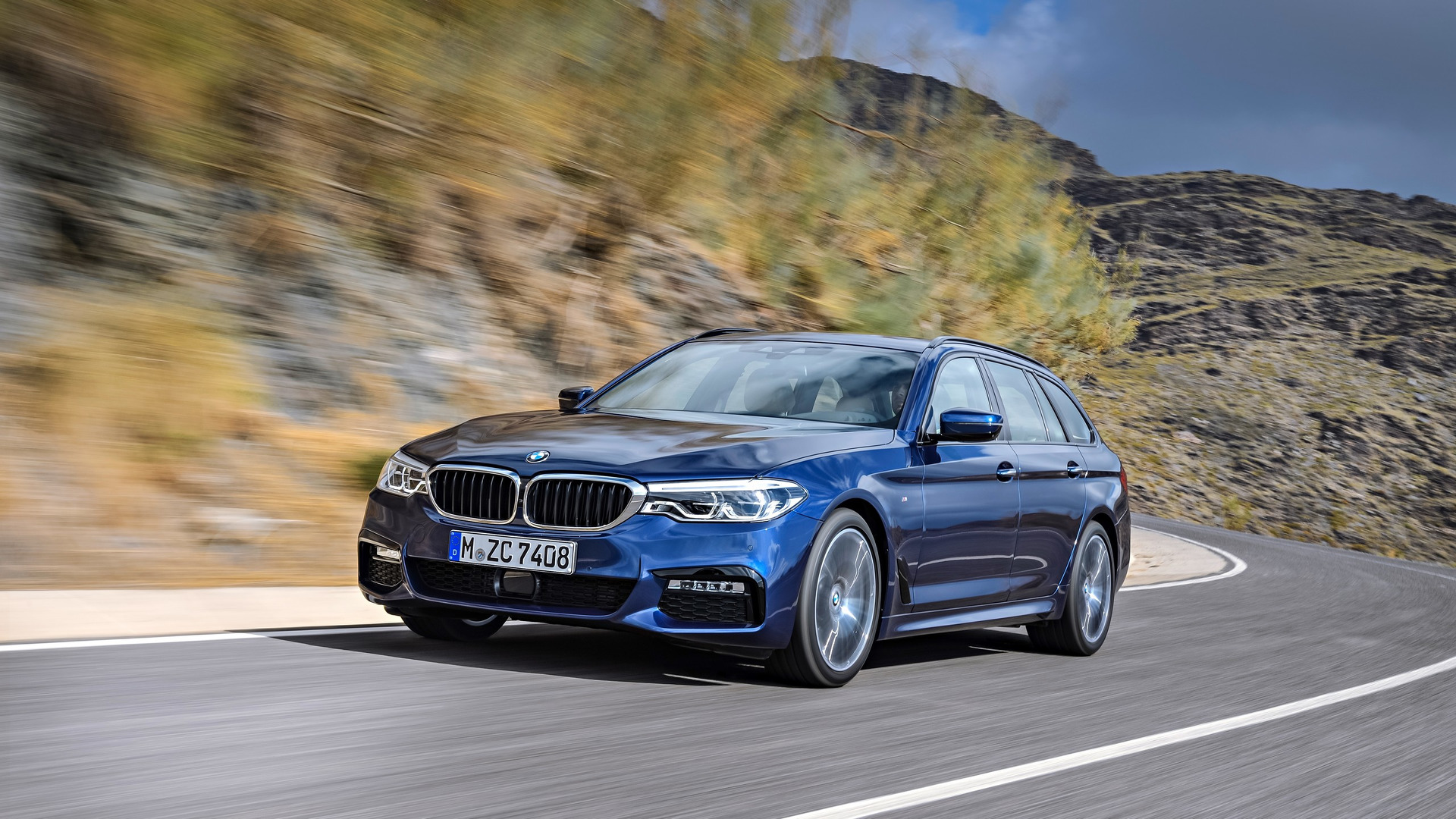 If you asked me which car to choose as the perfect family car, I would definitely go for the latest 2017 BMW 5-Series Touring, a versatile wagon with lots of space inside, the company`s latest technology inside and an impressive engine lineup under the hood.

The company`s midsize wagon is an extremely practical 5-Series as well, standing on the new CLAR platform which makes use of extensive aluminum, making thus more lightweight with around 100 kg, and increasing the car`s performance figures.

The car`s main highlights remain the interior space, plenty enough for all passengers, their luggage and some extra packs. The Touring`s trunk capacity comes with a total of 570 liters with the rear seats up, but folding them down, would gain a total of 1,700 liters, enough to fit an entire living-room.

The interior also comes with a 40:20:40 split folding rear seats, adding as well other exquisite features, such as electric remote backrest release via a trunk-mounted button, separate rear window opening, automatic tailgate function with handsfree opening and closing of the tailgate.

From a mechanical perspective, the 2017 BMW 5-Series Touring comes with a state-of-the-art rear air suspension system with automatic self-leveling system, with the possibility of adding the M Sport Suspension system, which lowers the car`s ride height by 10 mm, dynamic dampers, Adaptive Drive system with active roll stabilization, Integral Active Steering system and so on.

The 2017 BMW 5-Series Touring is expected for an official debut at the 2017 Geneva Motor Show, with first deliveries to start in June. 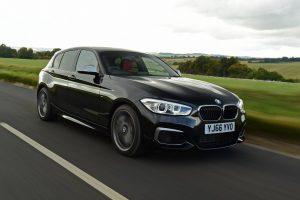 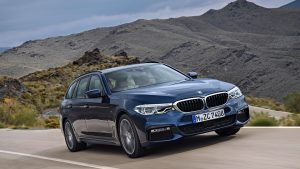