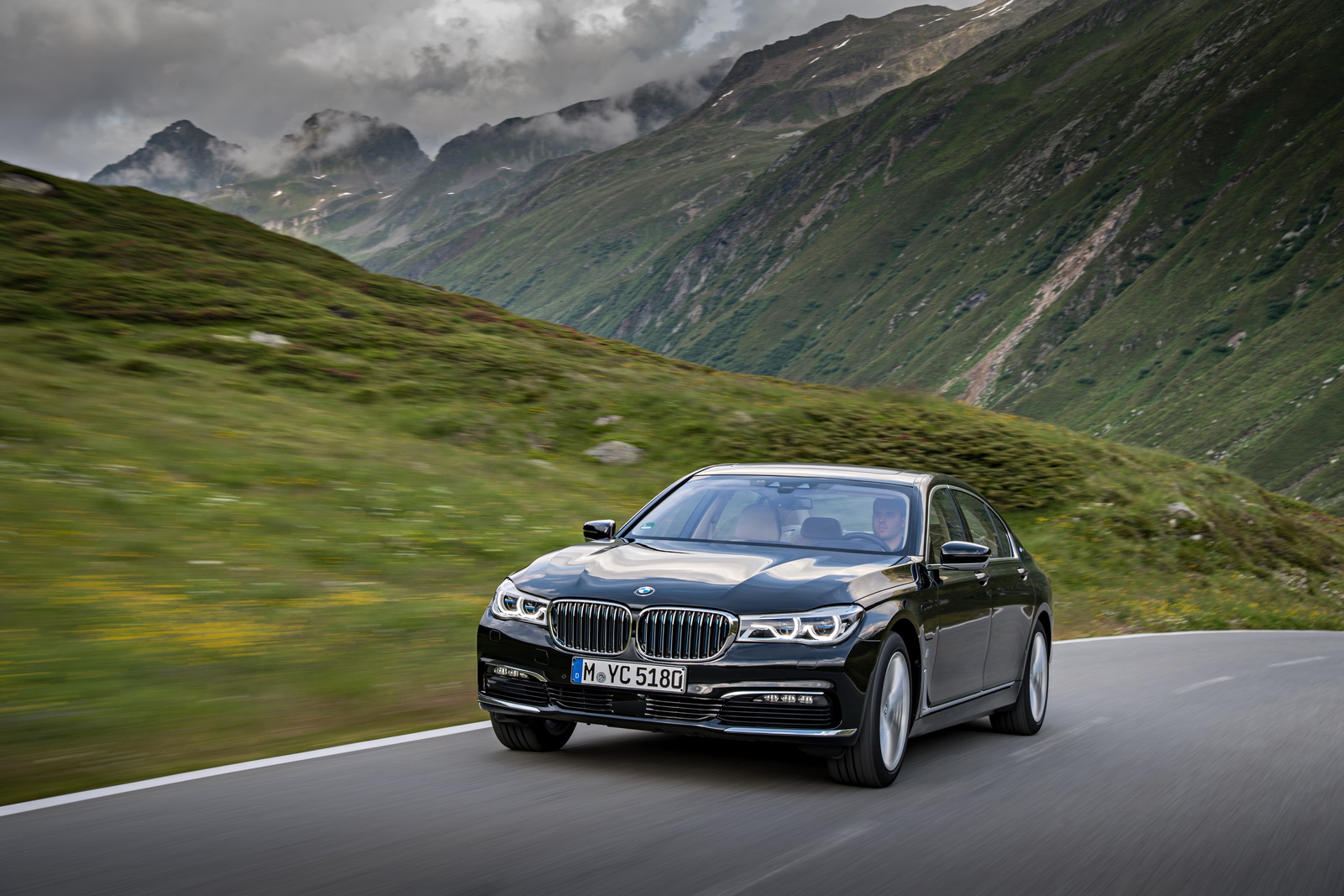 BMW has been busy testing out, preparing and launching exquisite models all year long, but since there is plenty of action left until the end of the year, the German carmaker has one final act to attend, and that would be the 2016 L.A. Auto Show, where it will present the remaining models for this year.

We are looking here at a plethora of new models to be officially launched at the event, starting with 3-Series versions and ending up with the 7-Series. Alpina will also be present with its B7.

The carmaker`s model fleet for the show starts with the brand-new 2-Series 230i Coupe and Convertible, coming with a 2.0-liter engine; the 240i is also refreshed with a 3.0-liter petrol six-cylinder engine, developing 335 horsepower and 500 Nm of torque.

On the other hand, the iPerformance version of the 330e, comes with a 2.0-liter turbocharged flat-four engine paired to an electric motor, delivering an overall of 248 horsepower and 310 Nm of torque. This model is set in the United States at a base price of $44,695.

Moving to the 7-Series range, there will be a particular model that will be standing out from the crowd, and that would be the 740e xDrive iPerformance, with a 2.0-liter flat-four turbo and an electric motor, developing 322 horsepower and 500 Nm of torque. The plug-in hybrid allows a sprint from 0 to 100 km/h in just 5.9 seconds, at a topping of 225 km/h.

The X fleet comprises the X5 xDrive40e, this one also receiving a 2.0-liter and an electric motor as well, with a range of 23 km. On the other hand, the top of the line M760i xDrive packs a massive 12-cylinder engine with 610 horsepower and 800 Nm of torque, and a sprint to 100 km/h in a mind-blowing 3.7 seconds. 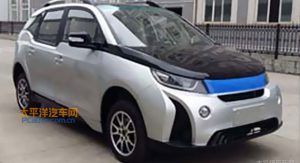 Next post Chinese BMW i3 Is the Best Replica ever Seen