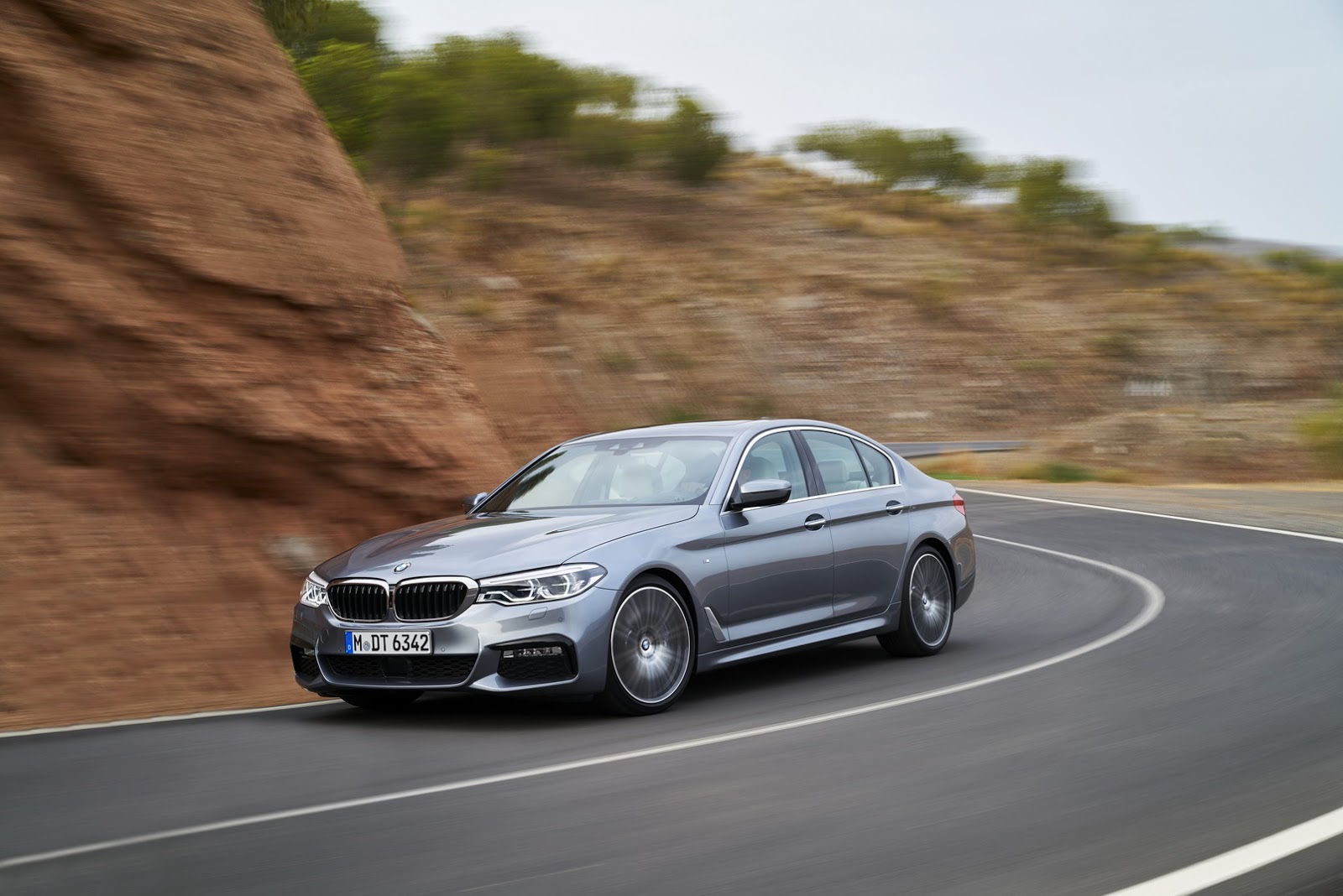 The all-new 2017 BMW 5 Series Sedan was unveiled a couple of weeks ago with big fuss, the model being the second edition to receive exclusivity from the media worldwide, after the 7 Series` debut last year.

And for good reasons, as it comes with BMW`s evolutionary design, latest technology inside and impressive performance under the hood, which brings it closer to the 2016 7 Series.

Recently, the German based carmaker has announced the full pricing tags that the model will come with in the United Kingdom, next March.

To start with the petrol burners, the German carmaker is offering the 530i SE with a 2.0-liter flat-four turbocharged and 249 horsepower, being sent to the rear wheels, with a price of 40,120, while the M Sport package is set at £3,300.

On the diesels side, BMW is offering the 520d SE entry-level for £36,025, the model coming with a 2.0-liter diesel flat-four engine, developing 190 horsepower.

In case you fancy the M Sport package, then you will have to pay an additional £3,000, but you will have access to top-end features, such as LED fog lights, new body panels, 18-inch alloy wheels, M pedals and steering wheel, illuminated door sills and much more.

Next in the lineup to be offered on the UK market is the 530d, this one coming with prices between £43,835 and £49,295, in the top of the line variant. The diesel features a good 265 horsepower. The United State market will also receive the all-new 5 Series later on, with approximate pricings as those from the United Kingdom. 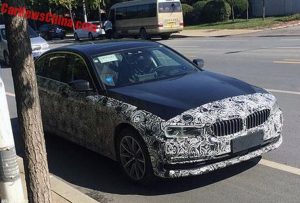 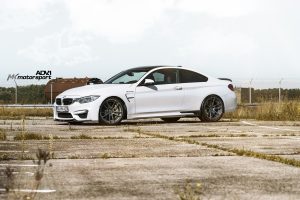