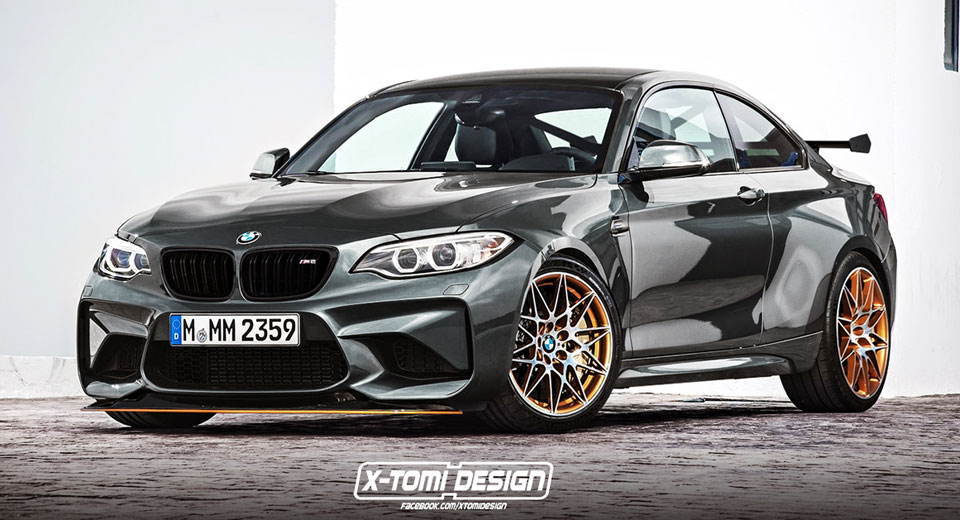 Ever since its official unveiling, the 2016 BMW M2 Coupe has been seen wearing different body styling and rumored to come with more potent versions in the near future. And recent reports do state that the carmaker might prepare a hardcore version of the present coupe.

Based on a report released by Bimmer Today, rendering artist X-Tomi Design has already envisioned its own interpretation of a hardcore BMW M2 Coupe.

In the rendering below, we get to see a more aggressive body styling which hides a more potent engine than the stock 3.0-liter six-cylinder with 365 horsepower.

The report states that BMW engineers are presuming working on a detuned twin-turbocharged S55 flat-six found on the BMW M3 and M4, meaning that it could fire-up around 400 horsepower, which is not bad at all.

More than that, the new version of the M2 Coupe would go under the CS badge, and not the CSL or GTS as previously reported. This also means that it would also borrow some mechanical bits from the M3 and M4, like upgraded suspension and new brakes.

The new aero parts and lowering suspension system would lower the car`s ride height and would add increase stance and improved driving capabilities.

Once it would be released on the market in a couple of years, the future BMW M2 CS would become the official rival of the all-new Audi TT RS, which will pack a turbocharged flat-five engine, with 394 horsepower, making it pretty close in performance.

Until further news, take a closer look at the rendering with the M2 Coupe signed by X-Tomi Design. Will the future CS look like this one? 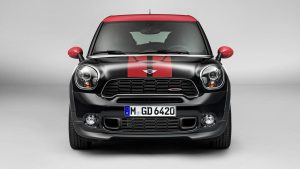