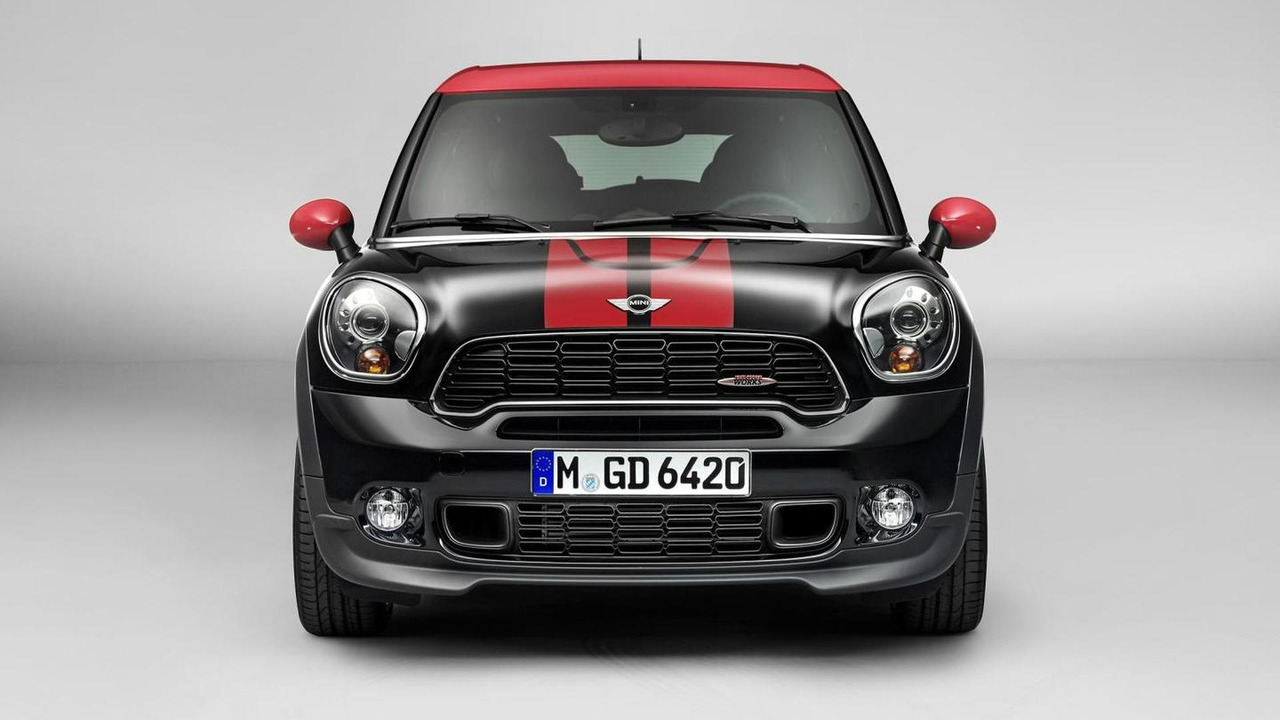 Ever since its official unveiling on the market back in 2012, the MINI Paceman has been a lovely model with an extremely aggressive yet appealing design and quite impressive engines under the hood.

Unfortunately, according to recent reports, the British carmaker is planning to discontinu the Paceman lineup, and that because of the carmaker`s decision of reducing costs and resuming to just a handful of models. Another reason of putting it to sleep is the poor sales it had over the last years, with just 8,730 units sold in Europe in 2014.

MINI will finish selling the Paceman by the end of the year, with no successor to follow its footstep. This would be the carmaker`s decision of refreshing its lineup and sticking up to just a few models, like the new Convertible, hatchback and Clubman versions, along with the upcoming JCW ALL4, which will be unveiled at the 2016 Paris Motor Show, starting next week.

The aforementioned models will also be joining the future Countryman sedan, also debuting at the Paris show. This one will be based on the Clubman version and will be released mainly in the Unites States and some Asian countries.

The MINI Paceman will stop production by the end of the year, the model still being manufactured in Gaz, Austria, by Magna Steyr. This is the same factory where the new BMW 5-Series will be also built, starting next year. 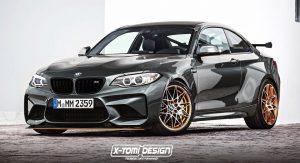 Next post BMW 8-Series Is just around the Corner, Would Replace the 6-Series