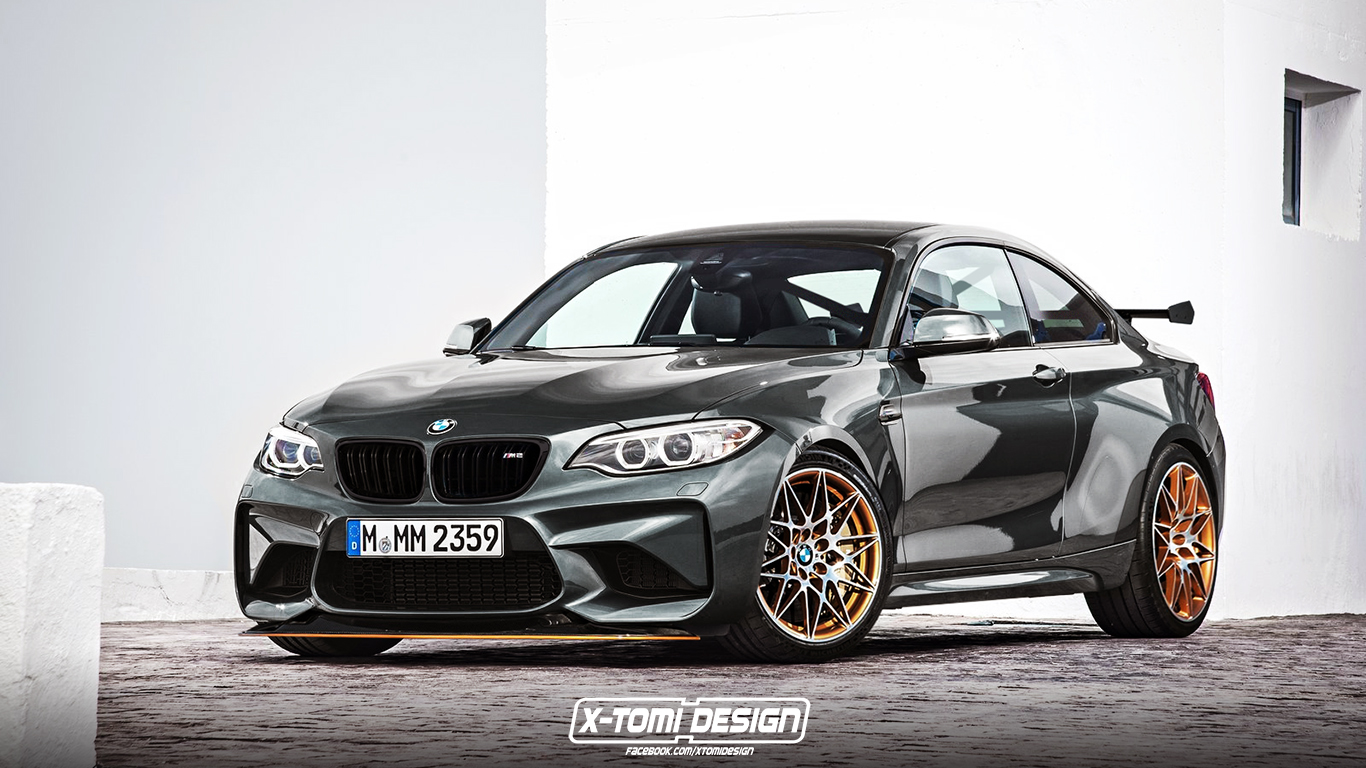 The recently unveiled 2016 BMW M2 Coupe is popping up in our news again, this time the model being rendered with a GTS body style.

The 2016 BMW M2 Coupe is finally here, but it seems that for some rendering artists like X-Tomi Design, this is not enough, and following some recent rumors according to which the carmaker would release a GTS version, the artist decided to take matter into his own hands and rendered the model with the racing livery.

We all want to see such a model on the streets, with an impressive aero kit and styling cues that reveal a more muscular design, adorned with carbon fiber parts on the roof, hood, along with other stand-out features like these ones seen here. The model also looks gorgeous and more menacing with the adjustable front splitter, rear wing, all complemented by the M4 GTS Acid Orange wheels.

We are not sure if such a model will ever pop-up, but it would be a thing of common sense, especially since the M4 as well has received a GTS version, which looks extremely hot and powerful.

And in case it would be launched at some point in the near future, we should expect more power under the hood, perhaps a bigger engine than the stock 3.0-liter TwinPower Turbo inline six-cylinder, found on the M2 Coupe. And of course, the power would be higher than the present 370 horsepower and 465 Nm of torque. 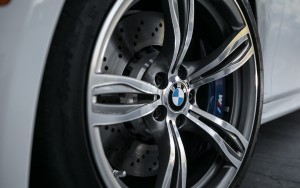 Next post Buying The Right Wheel Rims For Your BMW