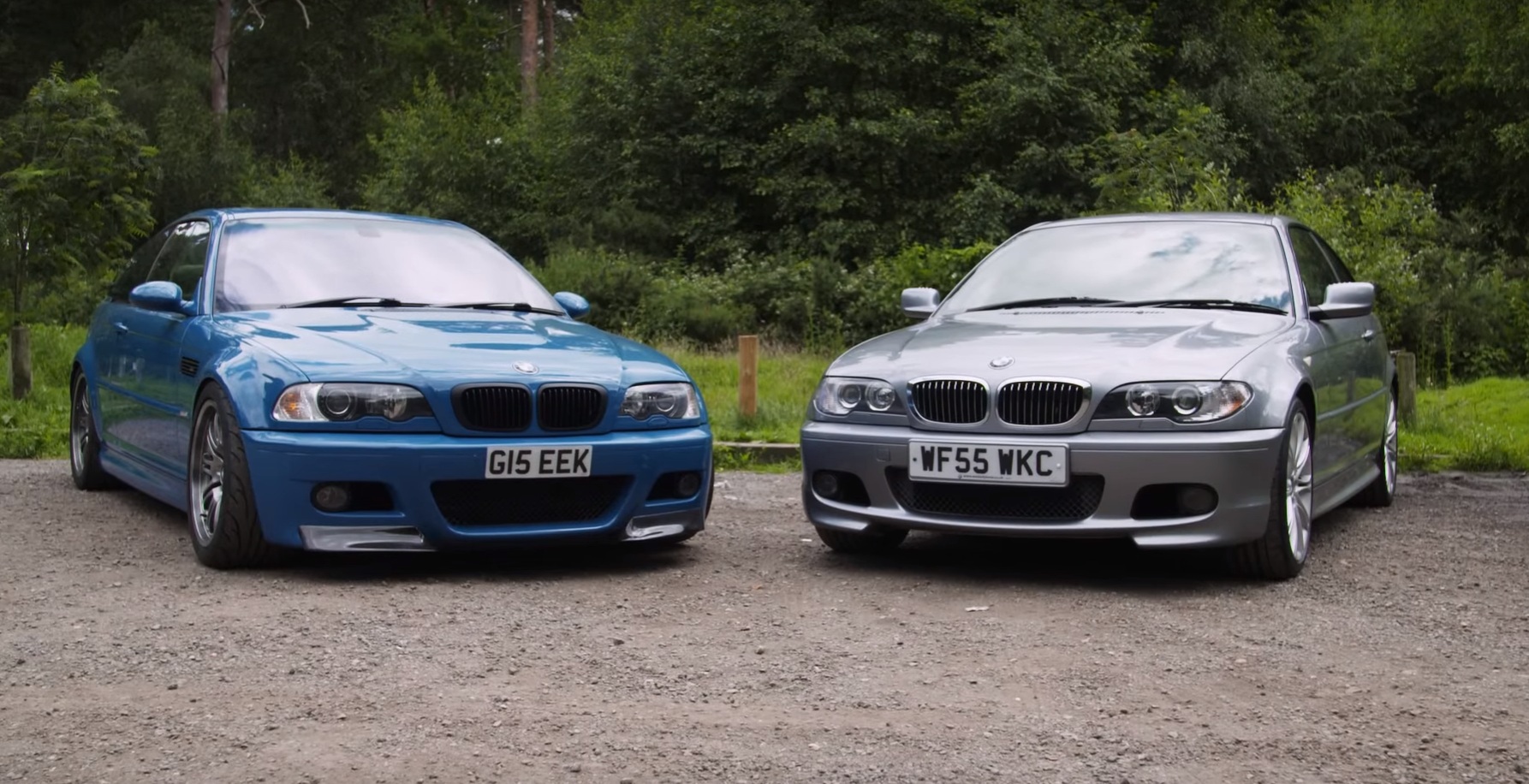 The BMW M3 in its previous generation has proven its impressive performance and exquisite design, making it a wanted model, at the right price.

Even if the E46 M3 generation is long-gone, the model is still considered a top notch and quite expensive, and that makes it unaffordable for some.

Indeed, it came out with a massive 3.2-liter six-cylinder engine, developing 331 horsepower and sending the power to the rear wheels via a six-speed manual transmission.

On the other hand, the M3 was also available in a much cheaper version, in the shape of the E46 330Ci, which came out with rather the same body styling but less power under the hood.

The BMW 330Ci came with a 3.0-liter six-cylinder engine, with 231 horsepwoer and 221 lb-ft of torque, hooked to the same six-speed manual transmission. The performance figures made it much cheaper than the topper E46 M3.

Car Throttle magazine has created a video which explains the differences between the 330Ci and the top of the line E46 M3, which is a sort of a guide on what to choose best: a powerful M3 or a much cheaper alternative in the shape of the 330Ci?

Feel free to watch the video and tell us what you would prefer! 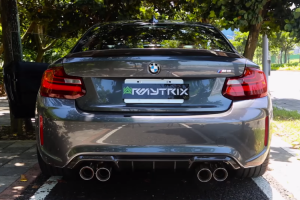 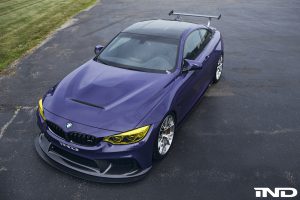