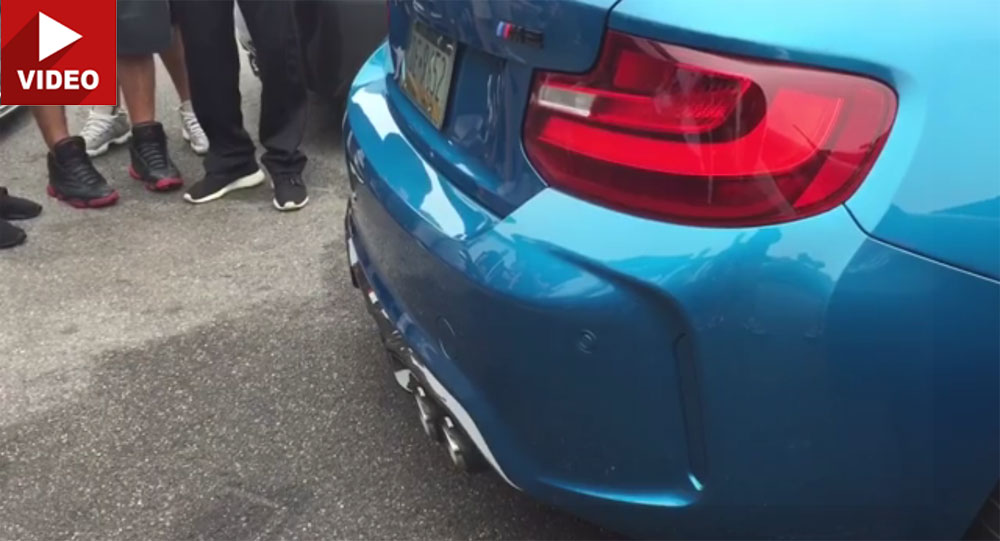 As “not expected”, it is not about a set of new shoes signed by the tuner itself, this lad wearing here the special exhaust system signed by Akrapovic.

Akrapovic is the world leading tuning company concerning complete and high-performance exhaust systems, which can turn an average car into a real beast. Along with sound blast comes some interesting performance upgrades.

The technicians from HRE Performance Wheels tuner have fitted this gorgeous M2 Coupe with the new exhaust system, consisting of lightweight titanium, which automatically means some significant power upgrades.

In the stock version, the 2016 BMW M2 Coupe comes with the high-performance 3.0-liter M TwinPower Turbo inline six-cylinder engine, churning out 370 horsepower and 50 Nm of torque, which is just enough to sprint from 0 to 100 km/h in just 4.3 seconds, at a topping of 250 km/h.

With the new Akrapovic exhaust, the model is outputting an extra of 8.8 horsepower and 7.2 Nm of torque. That might not be much, but the sound is a real blast. Want to hear it? Hit the play button and tell us what you think! 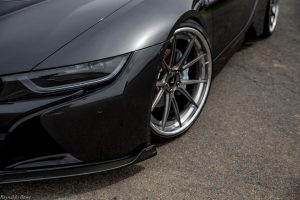 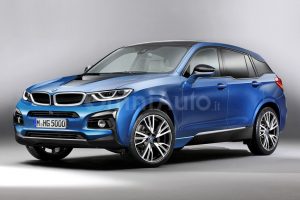