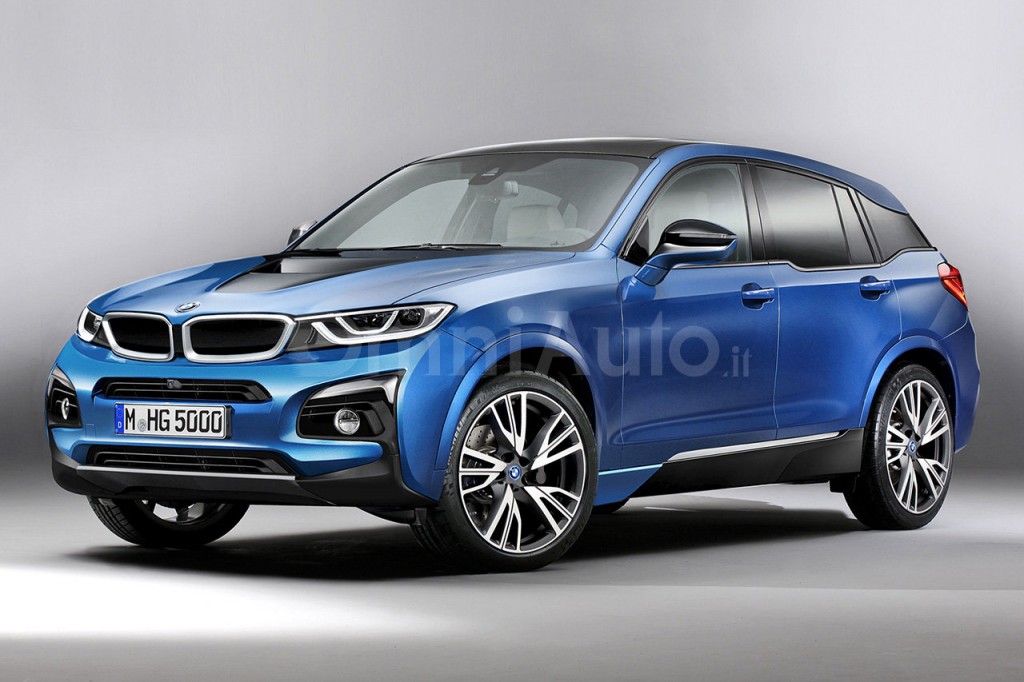 Rumors with an upcoming BMW i5 that would sit between the i3 and i8 are not new, the upcoming model being already highlighted in different reports and renderings worldwide.

A new rendering signed by OmniAuto has recently popped-up on the web and might indicate that the new autonomous drive is getting closer to reality, even if the model is reported to emerge on the market by 2020.

Once it will be launched on the market, the all-new BMW i5 will use the FSAR (Flat Battery Storage Assembly) concept, aiming at a family car which “must be capable of being the first car in the household.”

The arrival of the BMW i5 as a possible family car was also announced by Henrik Wenders, head of product at BMW, who also said that the new electric vehicle will also come with increase range.

Seen as the direct competitor of the Tesla Model X, the BMW i5 might be offered in two versions; we should see an all-electric version as well as a range-extender one. Also, the range would be also improved to about 200 miles.

The specification list is rather scarce at the moment, but with more and more renderings being launched online, we should be also able to find out more about the upcoming BMW i5. 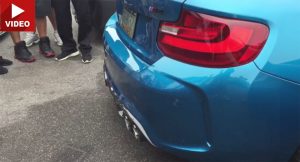 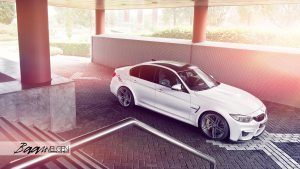