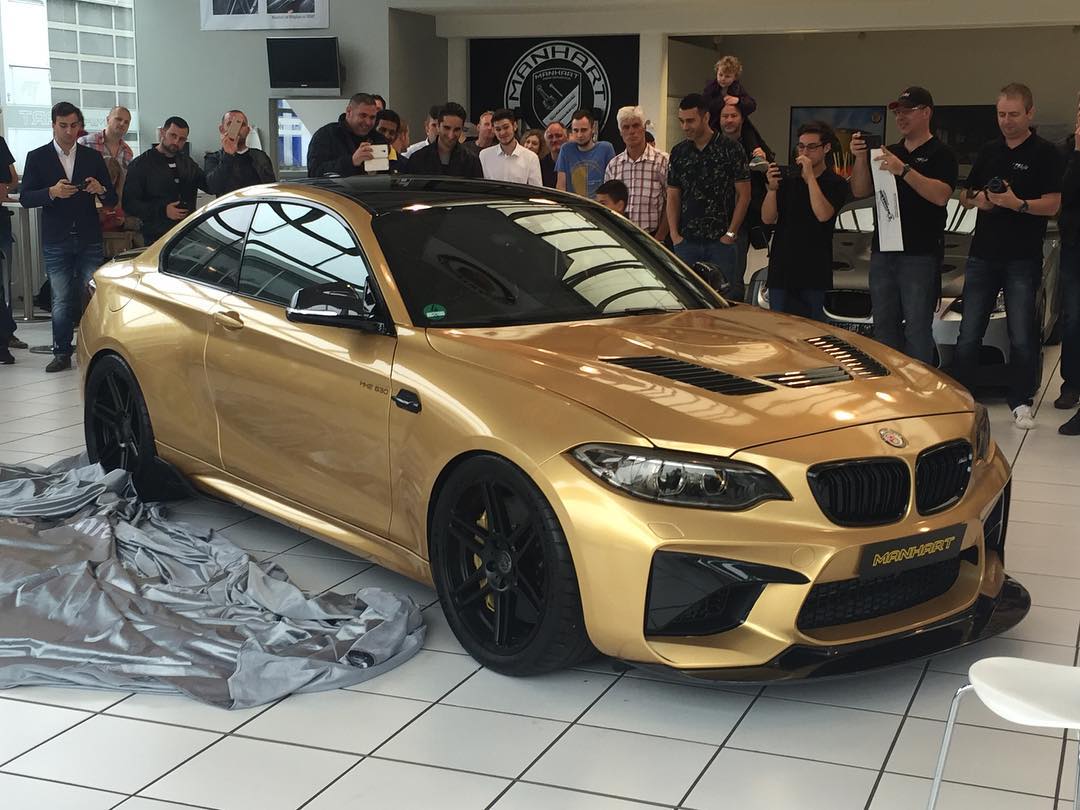 Manhart tuner is one of the most well-known on the market, with thousands of hot models to receive its special treatments. Over the years, we have seen plenty of BMW models getting their makeover at the tuner`s shop.

And with the recent introduction of the 2016 BMW M2 Coupe on the market, the technicians from Manhart have made a habit out of playing with this gorgeous and unique model.

All tweaked with the M Performance parts both at the exterior as well as inside, and especially under the hood, this one seen here is even more appealing to the eye with the tuner`s special ingredients.

This special project is dubbed the “MH2 630” and represents the tuner`s tribute of 30 years of existence on the market. The particular M2 was previewed last year in the first renderings, but now we have the first pictures with the model.

Unfortunately, there isn’t much to tell about the car`s specifications, but judging from the pictures, the model is coming with a fine and standout body kit, consisting of carbon fiber components on the hood, front splitter, or padded intakes.

The gold body wrap, which resembles to BMW Individual`s Sunburst Gold metallic paint as well as the new wheels, are making this M2 more exotic and extremely hot in the eyes of the beholders.

And since we are talking about Manhart, there is more to come under the hood, where we are expecting some fine tunes as well, around 630 horsepower, all squeezed out from the hardcore 3.0-liter six-straight turbo engine. Until the car is complete, feel free to enjoy the first batch of photos with the BMW M2 MH2 630 by Manhart! 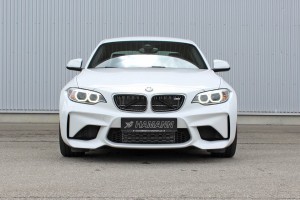 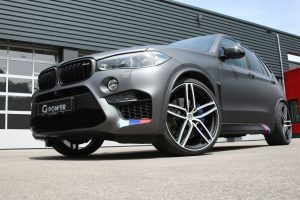 Next post BMW X5M with Stage Kit 3 by G-Power