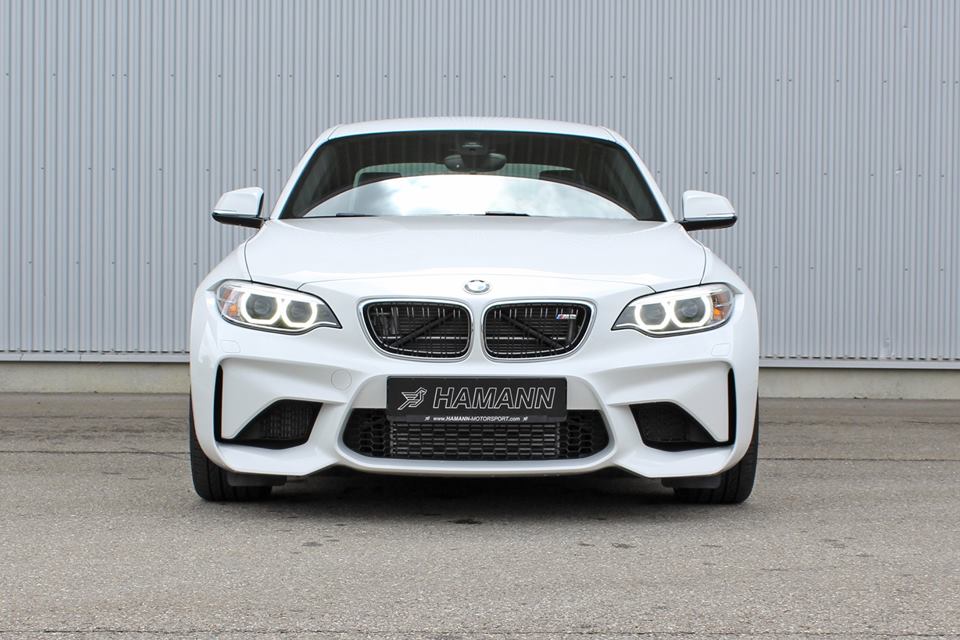 The German based Hamann tuner has been around for some time and has managed to impress us all with its plethora of fine tuning programs carried out on different BMW models. It was now the M2`s turn to get one of the tuner`s most outstanding aero kits.

Even if the 2016 BMW M2 Coupe is already coming with a plethora of M Performance Parts from the factory, which make it look extremely hot, the highlights that Hamann added on the car are making it more aggressive and extremely imposing.

The first thing that stands-out from the crowd is the one-off 20-inch ANNIVERSARY EVO alloy wheels, and even if some might classify the wheels as being too classy, I personally dig their styling and the way they shape the car`s overall attitude.

The Hamman body kit is made from carbon fiber and is visible on the car`s new front splitter, wide rear wing, flared arches and modified side skirts. The aggressive stance is also given by the new lowering springs and a few new touches inside the cabin.

Dealing with an M2 Coupe, we also expect some new upgrades under the hood as well, and Hamann has promised that it would come back with fresh details on that matter. 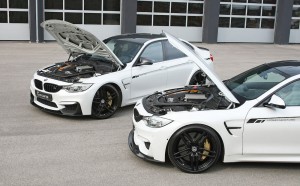 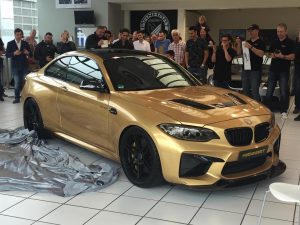