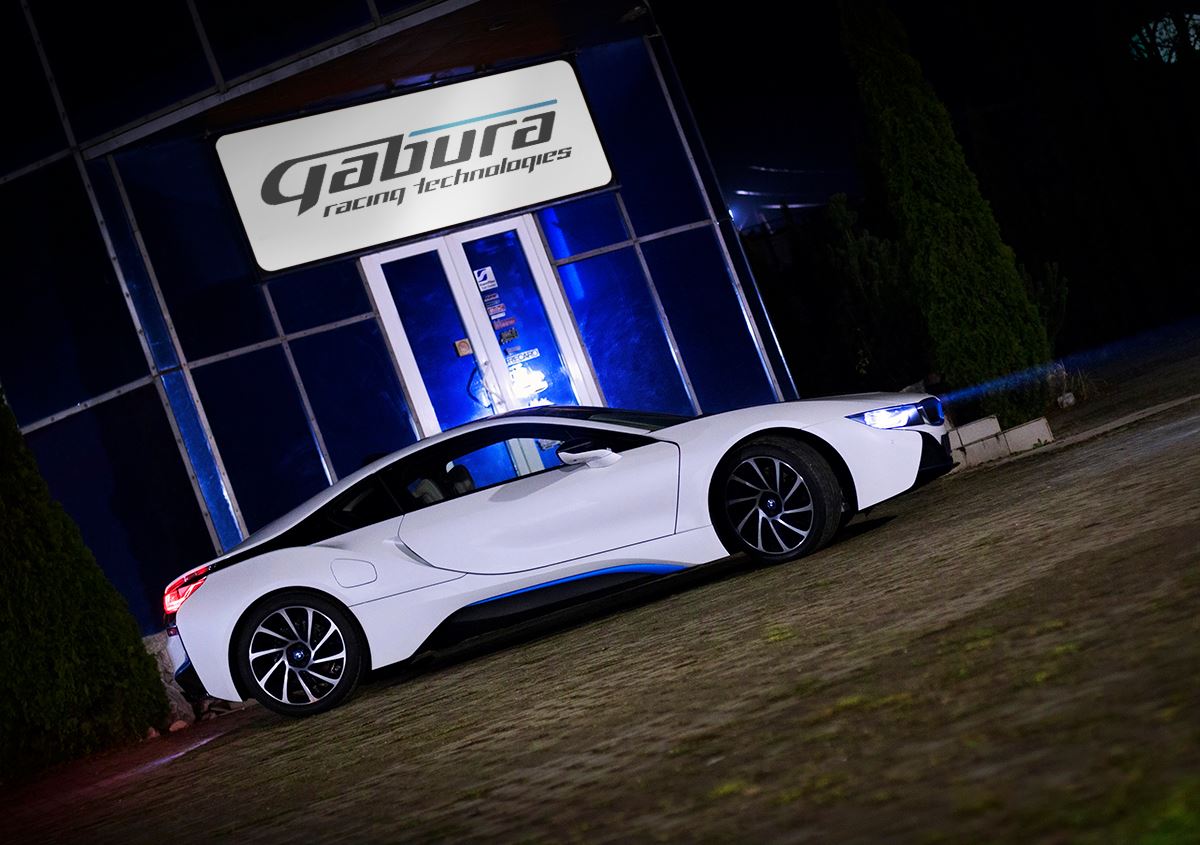 The BMW i8 has been that perfect inspiration for a lot of aftermarket specialists to customize it with the most impressive tuning projects, mainly carried out at the body style.

But there were few tuners which have had the courage to work their way out under the hood of this already powerful plug-in hybrid, to improve the performance standards.

And one of the most daring performance projects is signed by the German based Gabura Racing Technologies, which deals with racing transmissions. The aftermarket specialists have made an experiment with the i8, taking out the stock engine and replace it with a massive 4.4-liter V8 mill from a high-performance BMW M6. The project is still in progress, but we managed to get our hands on some performance details.

The 4.4-liter mill sitting underneath the i8 was first updated by Alpina, so imagine the power boost. We are dealing here with around 800 horsepower, the engine being hooked to a six-speed sequential transmission being added to the rear axle.

As aforementioned, the project is still in project, so we should expect the performance figures in the upcoming period. We should however, expect less than the stock 4.4 seconds from 0 to 100 km/h. 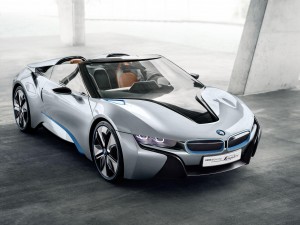 Previous post BMW i8 Spyder Is just around the Corner 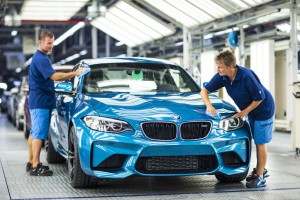