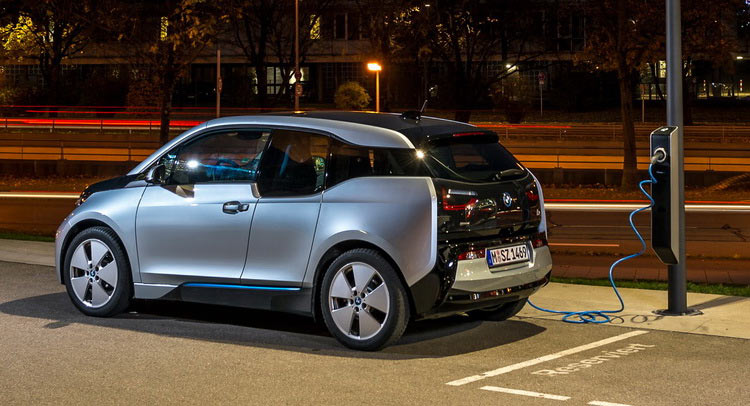 Back in 2013 BMW managed to revolutionize the electric industry by introducing the all-electric i3 model, which uses a battery pack instead of a conventional engine. Additionaly, BMW also launched the i3 range extender, with a petrol engine which allows the battery to recharge while driving.

But as technology progressed, so did the German based carmaker which was on a constant hunt for new ways that would extend the life of its i3 electric vehicle.

The current i3 electric comes with a mile range between 128 – 160 km, but according to a new report from Autocar, the carmaker has already developed a new battery pack, which will boost the range to 200 km.

And the good news don`t stop here, as the new pack will allow the 200 range mile on a single charge.
Not only the new i3 and the i3 with the Range Extender will benefit the new battery pack and technology, as all existing i3 models will also benefit the system as a retro-fit option. 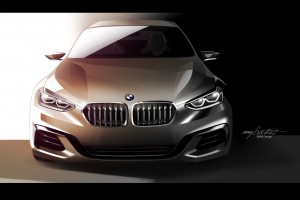 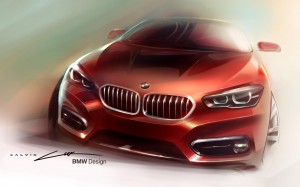