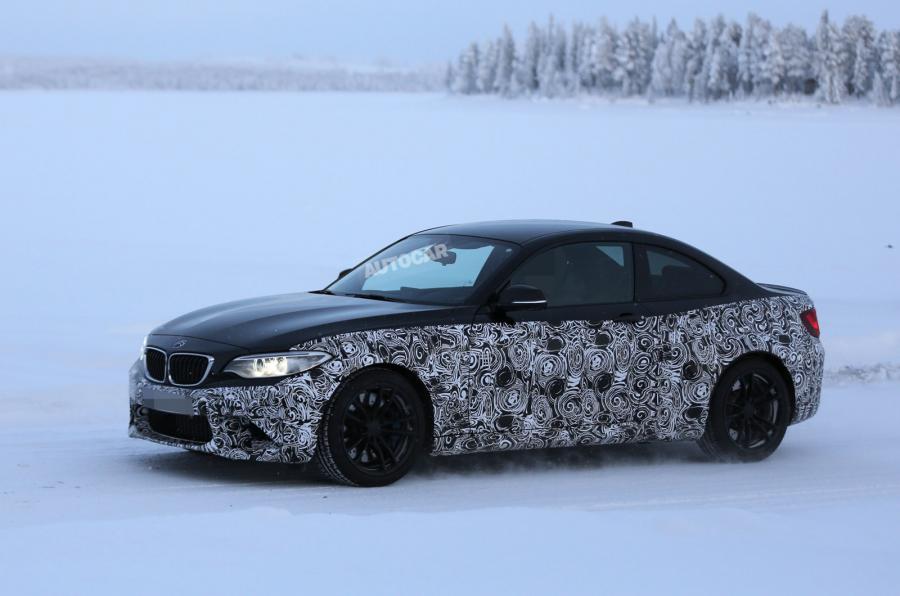 BMW is ready to release the 2016 BMW M2 at the 2015 Frankfurt Motor Show, this September, completing thus the M lineup and standing just beneath the M3 and M4.

The 2016 BMW M2 was already previewed and seen in spy shots, but some new info have emerged at the surface, thanks to a 2addicts forum member, who apparently pre-ordered the model online, shortly after, receiving the option sheet.

And the option sheet seems to confirm the rumors according to which the 2016 BMW M2 will come with a six-speed manual as well as a dual-clutch transmissions, and not the already announced eight-speed automatic, also seen on the M235i.

However, there is little known about the engine lineup that the “baby M” will come with, and we still keep the rumors which state a 3.0-liter turbo inline-six, with 360 horsepower and 500 Nm of torque.

The 2016 BMW M2 was already previewed and set to come with a choice of four exterior colors, like the Black Sapphire, Alpine White, Mineral Grey and the Long Beach Blue, while inside, the model will come with high-end materials and interesting features. These include the heated seats, updated infotainment system with car connectivity, the high-performance Harman Kardon audio system and more. 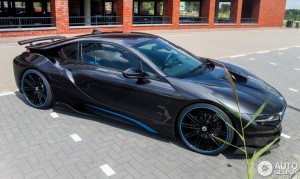 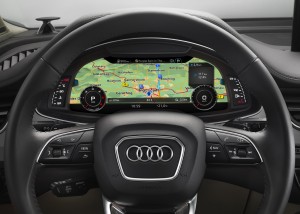