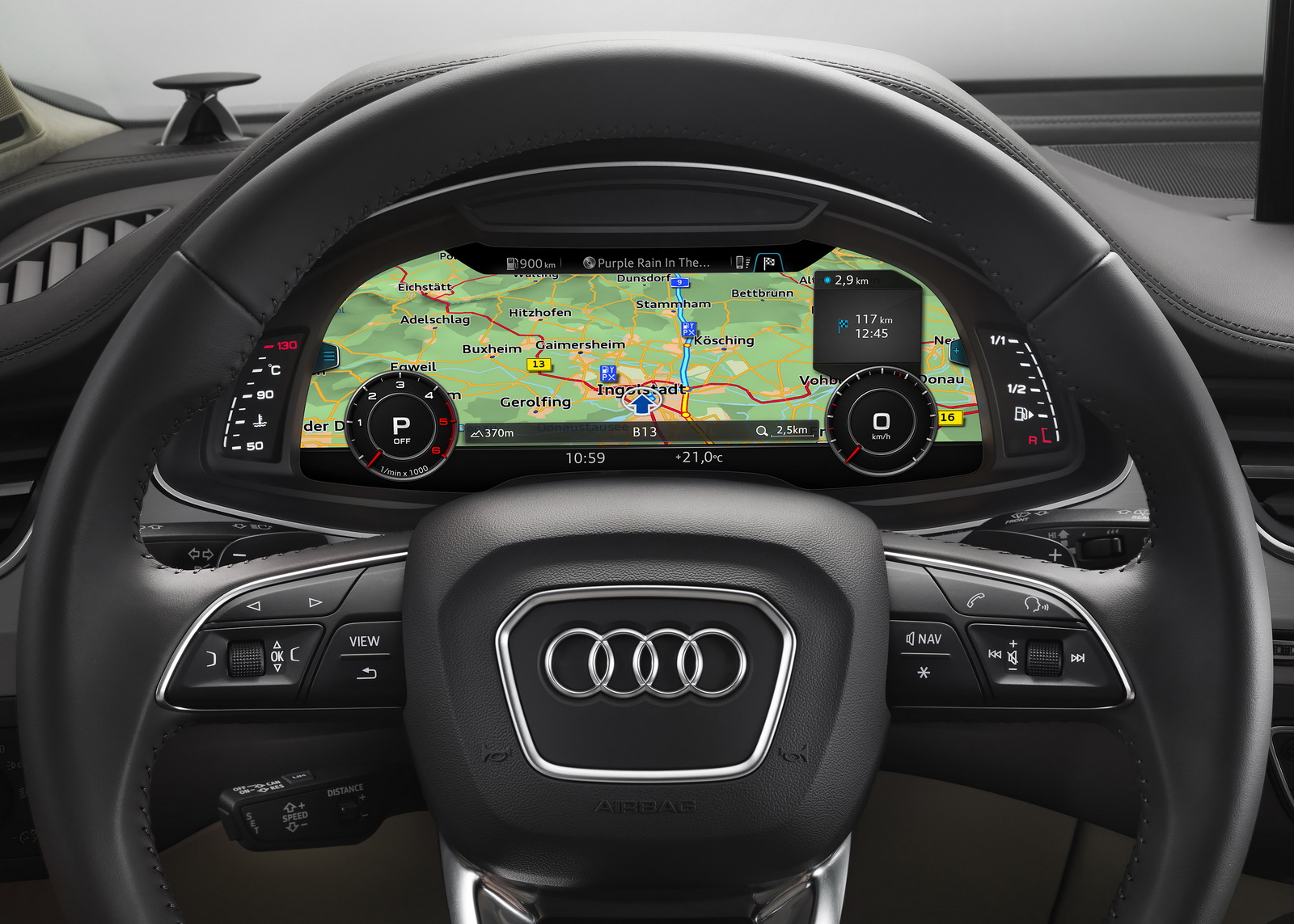 Here we are back with Nokia`s HERE Maps service being recently purchased by the joint venture BMW, Audi and Daimler, for a whopping $3.1 billion, each one holding equal share in the mapping service.

In case you missed out the latest news, Nokia has had a hard bargain with other media mammoths like Facebook, asking around $ 4 billion for HERE mapping service, but finally closing the deal with the joint venture mentioned above.

The Nokia HERE maps will be the third major player on the infotainment market, competing against Google or Nokia, and providing mapping service and autonomous driving for about 200 countries.

Harald Kruger, Chairman of the Board of Management of BMW, stated in an interview that HERE will provide “high definition maps and data from vehicles to make travel safer and easier for everyone”, adding thus a greater value to the digtal revolutionary.

Google will have thus a tough competitor from HERE mapping services, especially since the later is holding around 80% of the navigation systems in Europe and North America, and still predicting to go higher, once it will close the deal at the beginning of 2016. 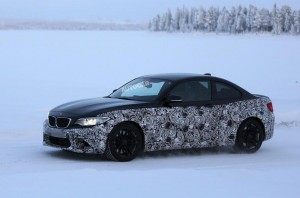 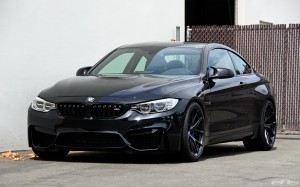