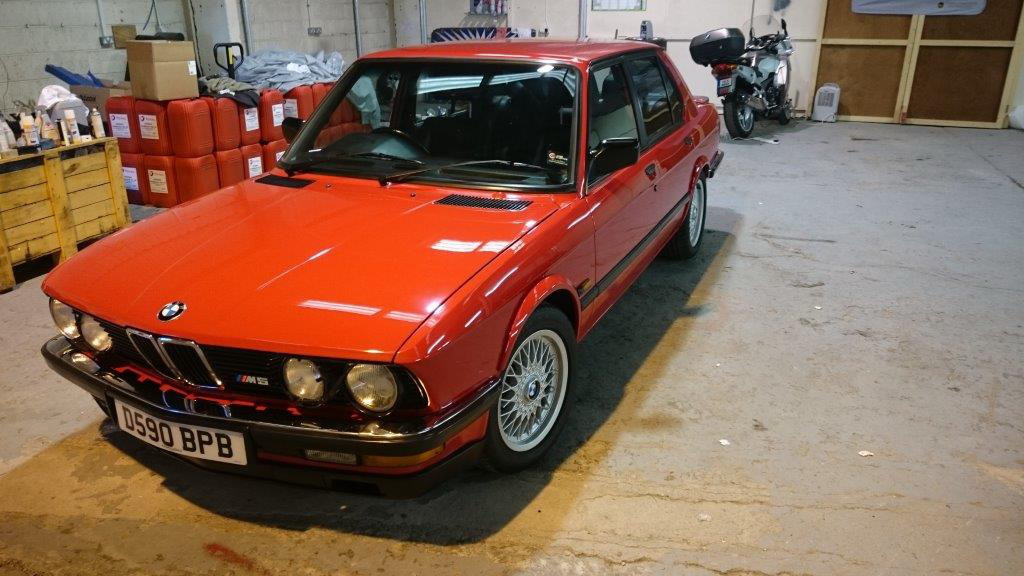 The BMW M5 has been one of the most iconic BMW models worldwide which has impressed its fans with a hand-made body style and extreme performance under the hood. And recently, seven versions of the legendary M5 will be available for sale at the Classis Car Auctions, starting the 6th of June. But what are the M5 variants involved here?

The E28 BMW is the first one to see the daylights and this red one is a special edition, while the M235i is the genuine sports car that everybody is looking for when going at an auto saloon or action. A true example of power set free almost forty years ago, the red M5 is fitted with a 3.5-liter calve DOHC inline six engine, also seen on the former M1. This means a 282 horsepower boost, which makes it the most wanted one.

The E34 BMW would be our next victim, the model coming in the sedan and touring versions, both being built by hand, just like the E28 and receiving a 3.8-liter inline-six, with 335 horsepower. On the other hand, the M5 all dressed up in the Macao blue metallic paint has received the 3.6-liter, with 311 horsepower boost.

As time passes, BMW M5 has evolved as well, making its way out with the E39 version, being built with the aluminum suspension. And this Imola Red E39 is also an exceptional one, being powered by a 4.9-liter V8 unit, with 394 horsepower.

The E60 BMW M5 25th anniversary is the latest star to be auctioned, the model being the limited edition that celebrates 25 years of the M5`s existence. 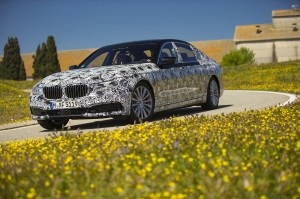 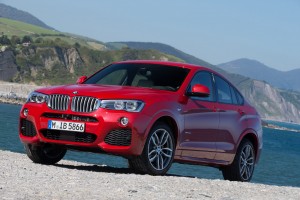 Next post Avtotor and BMW Will Build X4 in Russia, Body Parts Will Be Brought from US