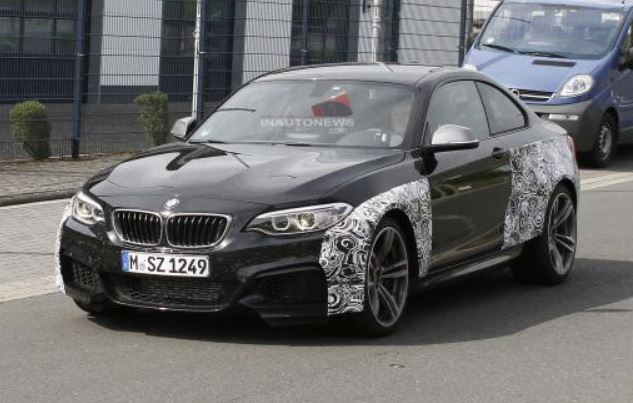 The BMW M2 has been spied many times, but this time the supercar has been caught on a video while performing some test on track, at Nurburgring.

Before the big arrival of the upcoming M2 on the market, the BMW German based luxury automaker wants to make sure that everything is in the right order and launched the car on some tests on the famous Ring.

The fresh top of the line of the 2-Series is showing off with a more aggressive body style along with its front fascia resembling with those also seen on the big brothers, the M3 and the M4.

More than that, the upcoming BMW M2 will be getting the more aggressive side skirts than those used on the famous M235i Racing.

Inside the BMW M2, things are also changes, since the interior received bucket seats, a sport steering wheel and of course some carbon fiber trims.

Under the hood, the new BMW M2 will get its 380 horsepower and 400 horsepower from the famous 3.0-liter straight-six engine, also seen on the M3 and the M4.

The new BMW M2 will see the day most likely at the 2014 Paris Motor Show, this October. Enjoy the video! 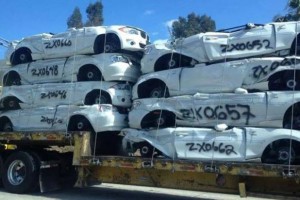 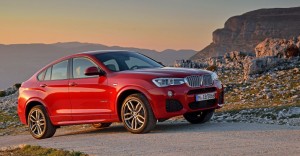