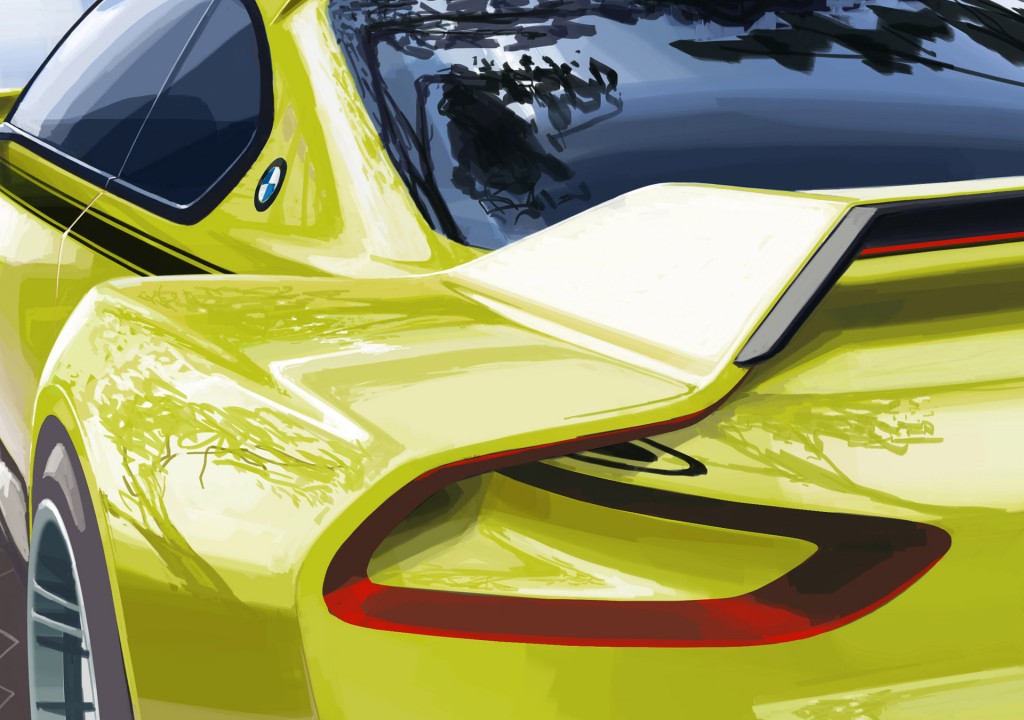 The Concorso d’Eleganza Villa d’Este event is just a few days away and as expected, BMW has prepared some important surprises for the event, the German based carmaker being ready to unveil the BMW 3.0 CSL Hommage Concept car.

Unfortunately for the moment, BMW has only revealed a teaser image with the 2.0 CSL Hommage car, the concept being a celebration of the original CS Coupe racer built for Karmann, first launched in 1972 and which has taken part in a lot of touring car races.

The teaser image is just showing the left rear end of the car, giving us a glimpse on who the concept would look like. And judging by its shape, the body style will keep the traditional lines but will come with state of the art technology and the latest lightweight materials, such as carbon fiber or aluminum.

Reports also confirm the usage of the carbon fiber at the lower section of the model which will provide better performance, while the adding of a distinctive roof spoiler, more powerful wheel arches or outstanding air deflectors, while give the 3.0 CSL Hommage Concept a track-like look.

We are not sure if the BMW 3.0 CSL Hommage Concept car will be ever revealed, but perhaps the technological enhancements that equip the concept, will perhaps inspire other hot versions from BMW, making way for future “GTS” or “CSL” models. More details will be announced at the Concorso d’Eleganza Villa d’Este. 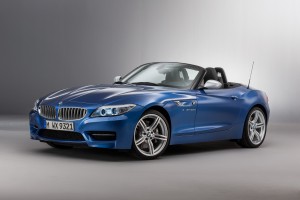 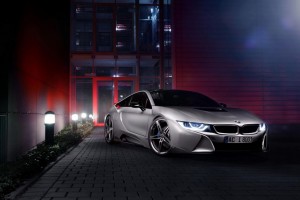