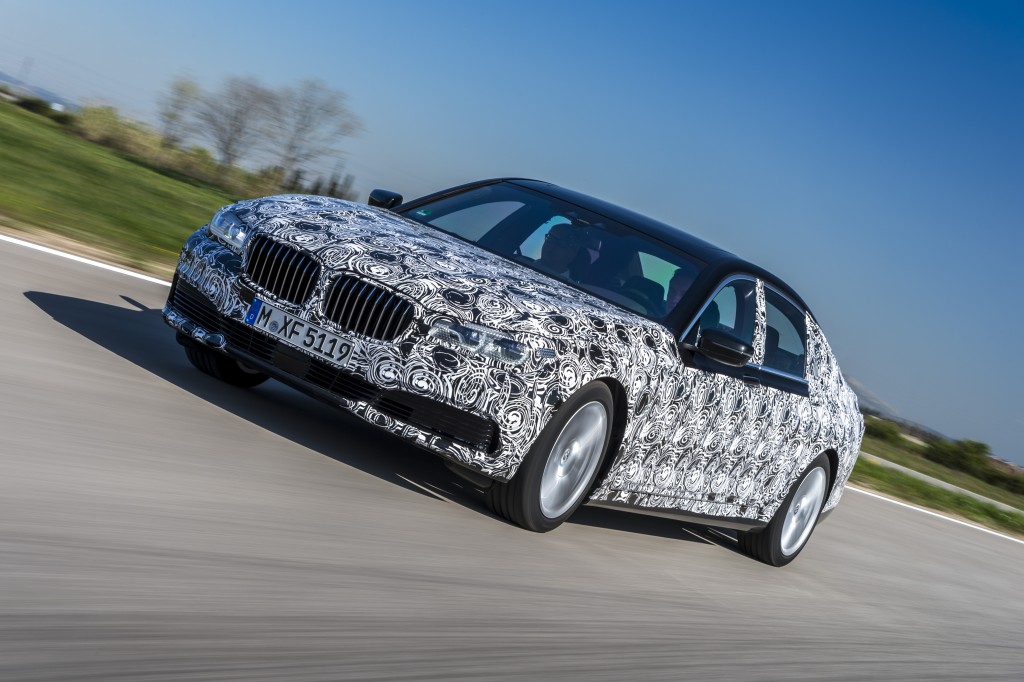 With the recent spy shots of the 2016 BMW 7-Series, which would set off somewhere next year, BMW is reported to be secretly working on the top of the line M7, which would stand out from the crowd with unique styling elements and greater performance under the hood.

According to a report from Autobild, the BMW 3-Series M7 might come with a more aggressive body style, with new body parts, such as side skirts, rear diffuser, or the exhaust system also found on the present M5 and M6 Gran Coupe.

Under the hood, the upcoming M7 would sport the same engine from the BMW M5, but is also reported to come with some power upgrades. Thus, we might be dealing here with a tuned up 4.4-liter V8 twin turbo petrol unit, said to output more than 600 horsepower, hooked to a double-clutch transmission.

The 2016 BMW 7-Series M7 would be launched next year and would be a heavy response to its direct competitors, the Mercedes-Benz S63 AMG as well as the new Audi S8. Prices are also reported to stand at around 140,000 euros. The performance list is rather scarce at the moment, but we should find out more details in the upcoming period! Meanwhile, enjoy the spy shots with the 2016 BMW 7-Series!

Everybody’s crazy about this BMW model! I’ve seen it in thousands of sites! 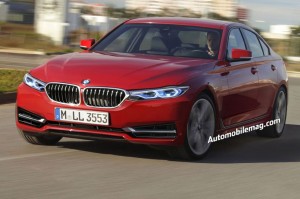 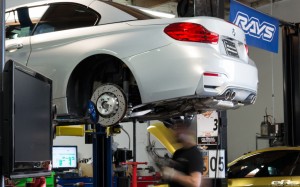