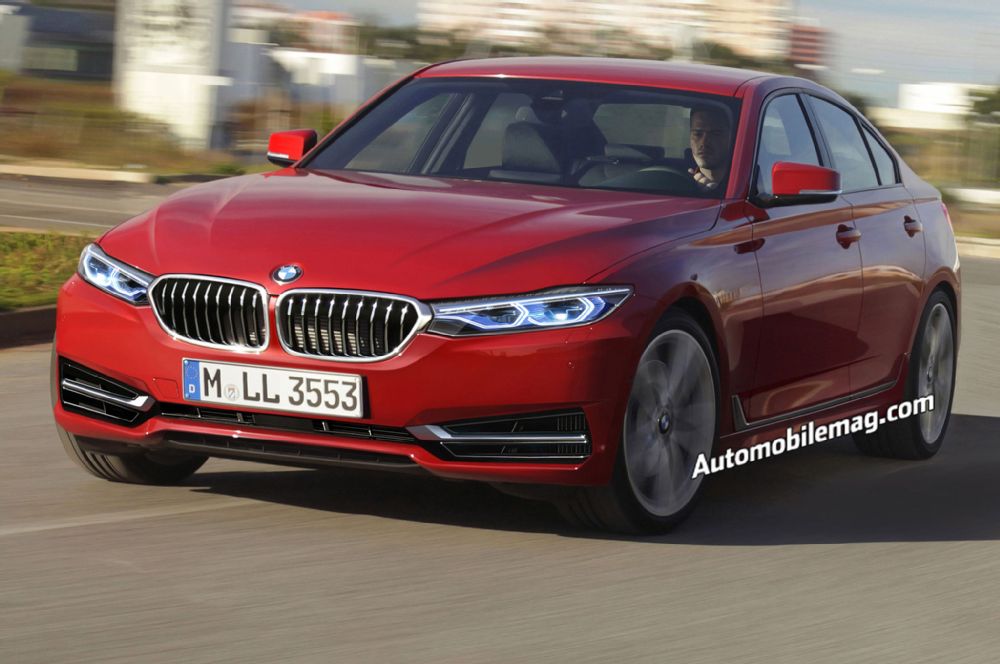 The present BMW 3-Series is bringing technology and body language design to a whole new level, but according to AutomobileMag, the future 2018 G20 BMW 3-Series is set to level up all that BMW has achieved so far with this particular model. Thus, a revolution in design, performance and technology inside is just about to start.

First of all, the entire 3-Series will set of in the years to come, starting with the G20 3-Series launched in 2019 alongside the G21 and the long-wheelbase G28 3-Series. BMW will also launch the G24 BMW 3-Series GT in the following year, the carmaker moving next to the 4-Series in 2020.

Form a visual standpoint, the 2018 G2- BMW 3-Series will be more aggressive and sportier, shaped by muscular lines, with harder edges and more spectacular design. Apart from the smashing design, inside, the future G20 will also redefine the interior styling, the cabin receiving the latest high-end materials, along with a wide array of technological goodies. Amongst these we can mention the larger color touchscreen, with voice command and gesture motion.

Finally, the engines that will fit under the hood of the upcoming G20 promise to deliver more performance. Thus, the 328i version will receive the 2.0-liter four-cylinder unit with 260 horsepower, while the 340i will be equipped with the higher 3.0-liter six-cylinder engine, outputting a good 365 horsepower. Prices have not been yet revealed! 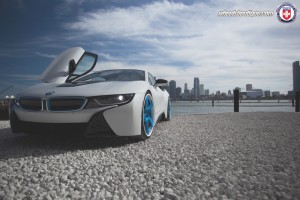 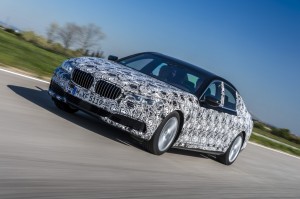 Next post BMW Reportedly Working on the Top 7-Series M7