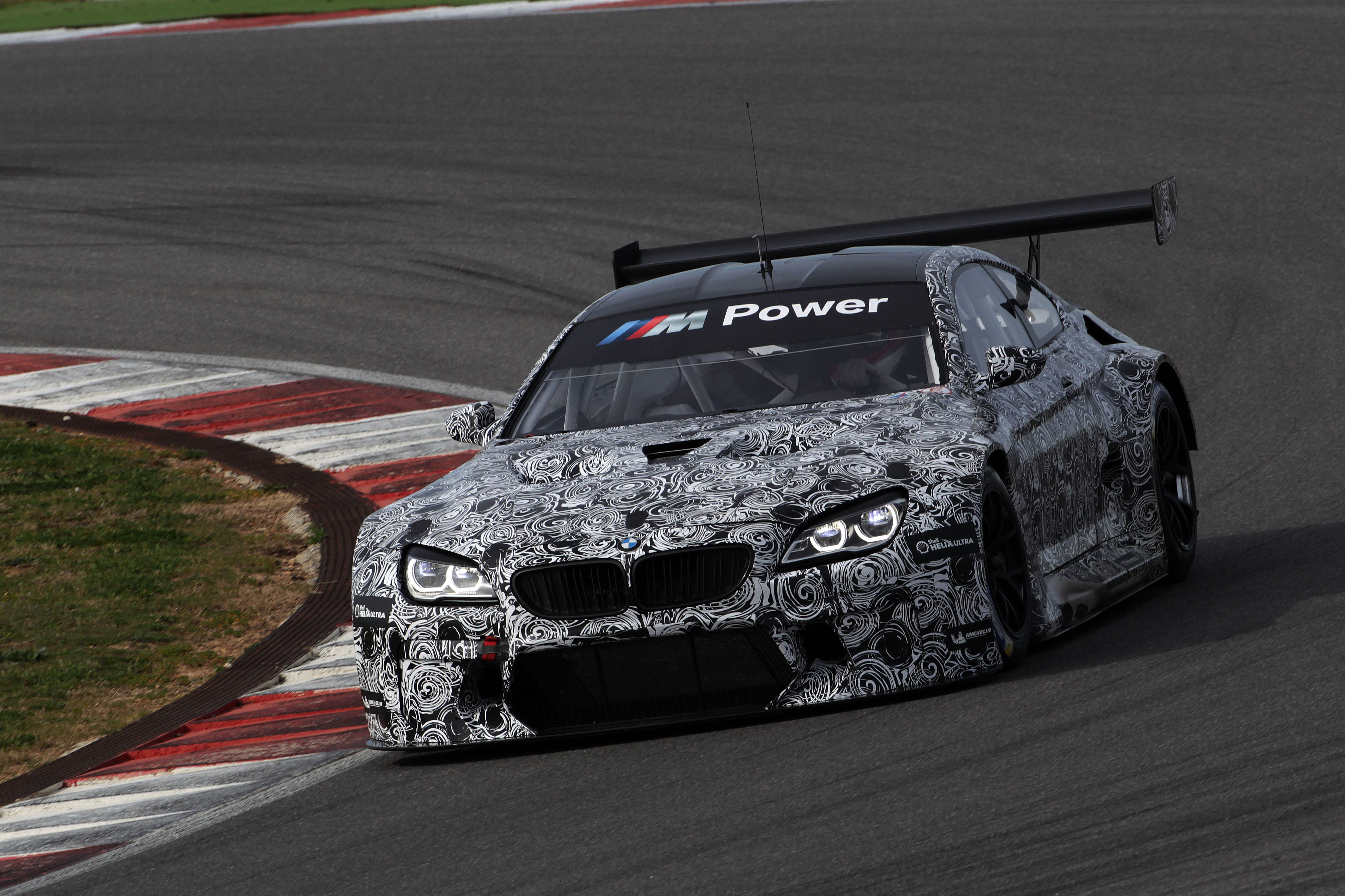 The long-expected BMW M6 GT3 racing car has recently headed towards the Monteblanco and the Portimao tracks for some heavy testing before the 2016 GT3 racing season. The BMW Motorsports wanted to make sure that every single test would get the racing car closer to the next year`s season.

And for that, a lot of important drivers have tested the durability of the upcoming BMW M6 GT3, which would definitely by a real winner, according to some journalists present at the testing scenes in Spain and Portugal.

Concerning the pure power of the BMW M6 GT3, the famous drivers have had the chance of testing the high-performance M TwinPower Turbo V8 unit, which provides the racing car with a lot of grip, driveability as well as stance on the tracks. Not to mention the revving of the engine, which is absolutely amazing.

Director of BMW Motorsport Jens Marquardt, stated in a press release that the long-awaited moment has arrived after intensive work, which has now given the drivers the chance to test the BMW M6 GT3 on the tracks. On the other hand, Frank van Meel, Chairman of the Board of Management of BMW M GmH, long praised the work of the BMW Motorsport engineers who managed to transform the base BMW M6 Coupe into a real GT3 racing car, even if no heavy modifications have been carried out under the hood.

BMW drivers who have heavily tested the BMW M6 GT3 on the tracks, have also shared their experience when diriving the one-off racing car in Monteblanco and Portimao tracks, all coming with positive impressions concering the car`s driveability, handling and excellent racing feeling while being inside the cockpit of the BMW M6 GT3. 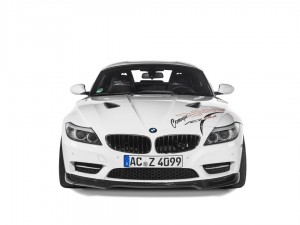