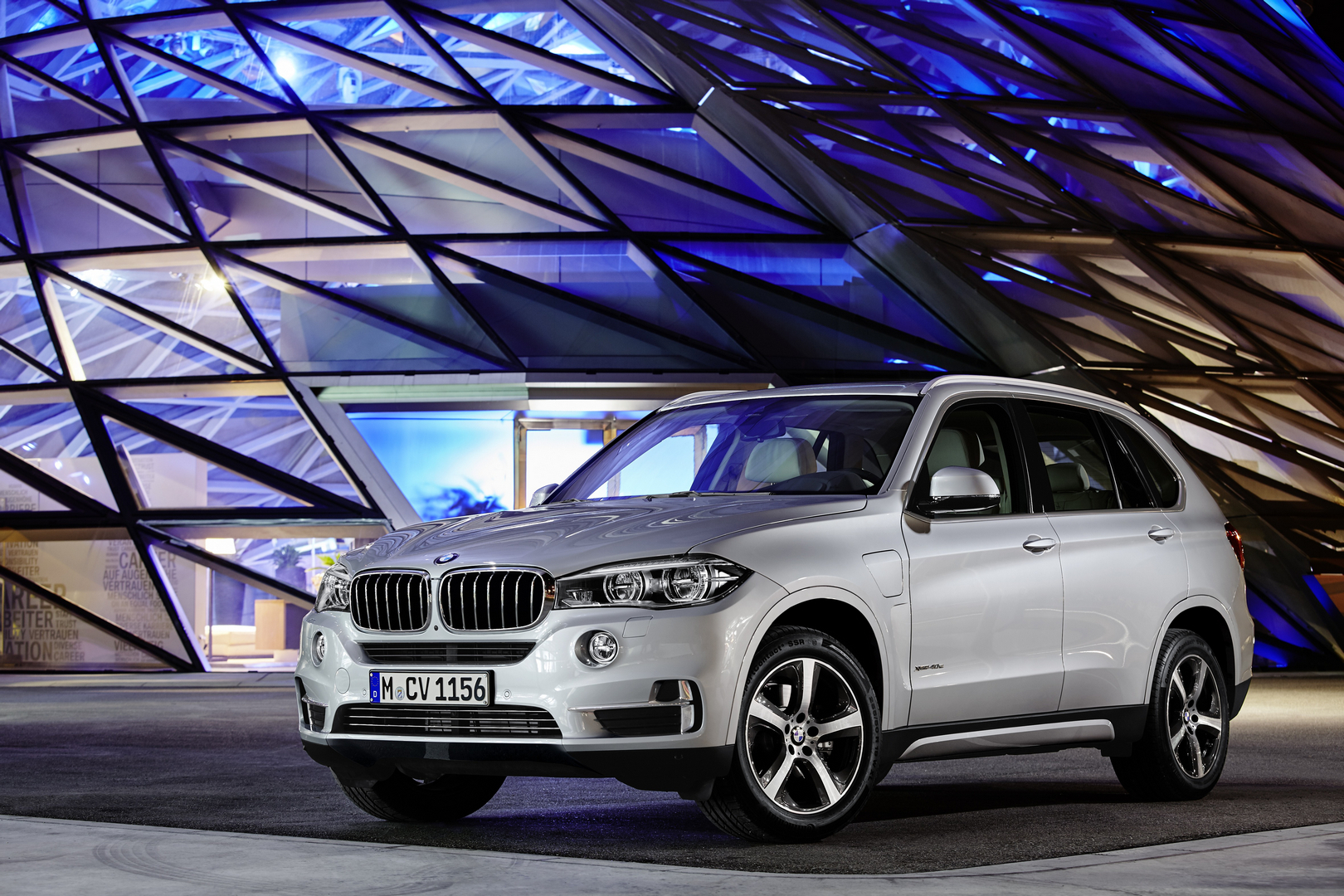 The BMW X5 has finally launched the plug-in hybrid version, the xDrive40e, which will make its first world debut at the 2015 Shanghai Motor Show, where it will also go on sale soon after the event. More than that, the 2016 xDrive40e has been also seen on the first official promo which is highlighting the plug-in hybrid`s driving dynamics as well as its high performance on the roads.

The 2016 BMW X5 xDrive40e plug-in hybrid unveiled a couple of days ago will come with a lot of high-end features, along with generous space inside and a worthy powertrain under the hood.

The 2016 BMW X5 xDrive40e will come with a lot of space inside, especially for luggage and other items, as the cargo capacity is now standing at 500 liters, with the possibility of expanding to 1,720 liters, with the back seats being folded.

In terms of power, the 2016 BMW X5 xDrive40e will come with a conventional 2.0-liter four-cylinder turbocharged gasoline unit, which develops 245 horsepower and 350 Nm of torque.

The unit is also backed by an electric motor, capable of providing an additional of 113 horsepower and 250 Nm of torque. The electric motor is also hooked to a 9 kWh lithium-ion battery pack, which can be recharged in around 4 hours, and has a mile range of 31 km at a top speed of 120 km/h.

The 2016 BMW X5 xDrive40e will be built in South Carolina, US, at BMW`s plant at Spartanburg, with the pricing details to be revealed later on. Until then, enjoy the first official promo with the one off 2016 X5 xDrive40e! 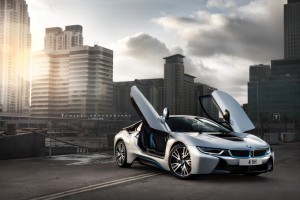 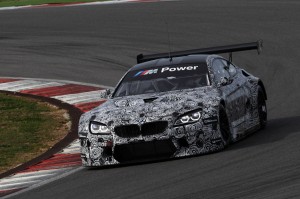